Shah Rukh Khan is currently lying low, and not signing any more acting projects currently because he is still smarting from the Zero debacle. He is focusing on his production work and other non-acting projects. In the latest news, he has sold rights of his over 22 films to a channel. Sources claim that the deal was so profitable that the amount is unheard of in the industry. The list of movies include all of SRK’s old gems and also the new ones. The names include, Swades, Om Shanti Om, Dilwale, Phir Bhi Dil Hai Hindustani, Chennai Express, Happy New Year, Dear Zindagi, Paheli, Billu, Chamatkaar, Anjaam, Ram Jaane, among others. 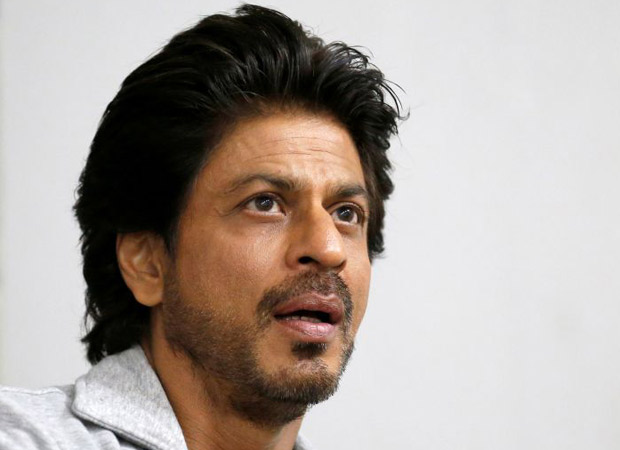 SRK has been in the news since the IPL season is on and he is busy supporting his team Kolkata Knight Riders with total gusto. He also engaged with Amitabh Bachchan on Twitter as both legends chided each other for a celebratory party after the success of their joint venture Badla.

On acting front, SRK has not signed any film after he pulled himself out of Saare Jahan Achcha as he is not convinced about doing any unconventional roles after the Zero debacle. Fans are waiting to see him back on screen but looks like it will take a while till the Badshah finds a project suitable for himself.

His kids Aryan and Suhana are meanwhile gearing up for their Bollywood debut. They are currently studying and waiting in the wings till they officially enter the industry and take the legacy forward.