There was a strong rumour last year that Aamir Khan and Alia Bhatt were approached by Shakun Batra for the Osho biopic. It was touted that while Aamir was supposed to play the spiritual guru, Alia was keen on playing his controversial muse, Ma Anand Sheela. While the movie was supposed to be helmed by Shakun Batra, there was no news about the same. 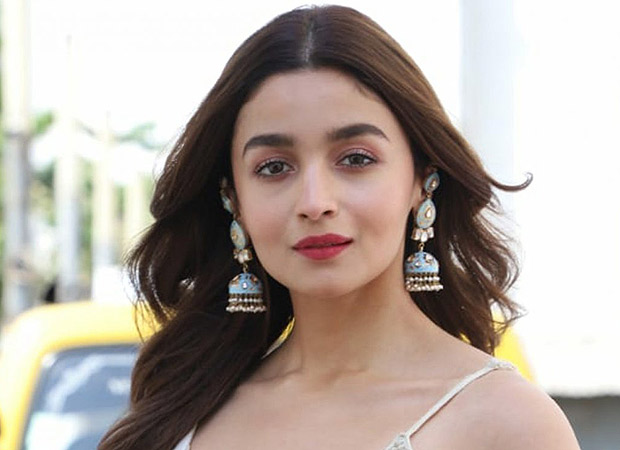 Meanwhile, Priyanka Chopra announced her new project based on Ma Anand Sheela’s book Don’t Kill Him. PC and Barry Levingson have collaborated for this project and Priyanka has not been able to stop talking about it.

Meanwhile, back home Alia has been flooded with films but has expressed her desire to work on the interesting subject of Osho and the Rajneeshees. During Kalank promotions she was posed with this question and she confirmed being approached for the film by Shakun Batra. Alia said that nothing was confirmed as of now and that the project is at a very nascent stage and she does not know if it is happening or not, but if it is then she would want to be a part of it.

Currently, Alia is busy with Kalank. She has Takht in the pipeline, along with SS Rajamouli’s RRR (her maiden South project), she also has Sadak 2 with her father Mahesh Bhatt, Ayan Mukherji’s Brahmastra and Ashwiny Iyer Tiwari’s next.