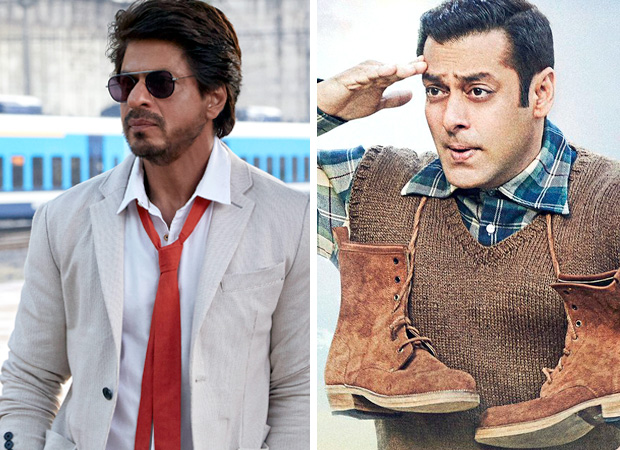 This year has been particularly bad for superstar Shah Rukh Khan. His film Raees was an underperformer but still was a 100-crore grosser. But his second release Jab Harry Met Sejal bombed badly at the box office. Directed by Imtiaz Ali, this romantic comedy was seen as too niche. Also, the emotional quotient was weak, the chemistry between SRK and Anushka Sharma was anything but special and even the songs failed to make a mark. Audiences completely rejected the film. Shockingly, the film collected just Rs. 64.33 crore at the box office, sending shockwaves in the industry and trade.

Thanks to the extreme underperformance, the distributors who acquired the film at a big price were at a loss of words. Their world came crashing down as everyone expected the film to at least cross the 100-crore-mark, even in a worst case scenario. The biggest loss maker out here was NH Studioz. It had acquired the all India rights of Jab Harry Met Sejal for Rs. 80 crores. Just around a month before the release of this film, another biggie Tubelight, starring Salman Khan, had failed at the box office. Post this debacle, no distributor was willing to shell out fancy prices for Jab Harry Met Sejal. Narendra Hirawat of NH Studioz had to shockingly undersell the territorial rights of Jab Harry Met Sejal, thereby making a loss for himself. The performance of Jab Harry Met Sejal at the box office was so disastrous that even the distributors who bought the rights of the film at lower prices lost a big chunk of their investment.

Interestingly, the money refunded by Shah Rukh Khan is less than what Salman Khan refunded for Tubelight. But SRK has proved that he has a large heart like Salman Khan