Veteran actor and comedian Mushtaq Merchant departed in Mumbai on December 27. He was 67. He lived his last days at Mumbai’s Holy Family Hospital. He was suffering from diabetes and receiving treatment at the hospital. He was living in the Bandra area of Mumbai. Hanif Zaveri, who is a close friend of Mushtaq Merchant, informed the media that the cause of Mushtaq’s death was his high blood pressure and diabetes. 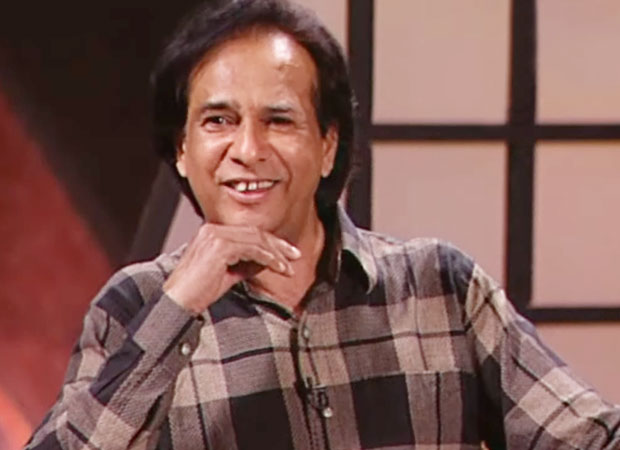 According to Zaveri, Mustaq was suffering from diabetes for the last 10-12 years and he was admitted to the hospital on December 27 after his health deteriorated. He departed a few hours after admission to the hospital. He made his debut in Bollywood with Jawani Diwani in 1972. He also acted in films such as Seeta Aur Geeta, Sagar, Fifty Fifty and Sholay among others. He had a long career spanning over two decades and performed in over 80 films.

Mushtaq was presumed to have an appearance in Sholay that starred Amitabh Bachchan and Dharmendra. But his role in the film could not make it to the big screen, as the scenes starring him were removed in the final edit due to the length of the film. It is said the late actor essayed two roles in Sholay - train driver and a biker.

According to reports, Mushtaq had won the Best Actor award at the All India Inter College Competition held in Mumbai. He has also won the Best Writer and Director award for three consecutive years at college competitions. Mushtaq had also written scripts for some movies like Pyaar Ka Saaya, Laad Saab, Sapne Saajan Ke, and Gang.

Reports say that the veteran actor has quit films 16 years ago due to his inclination towards religious activities.

Also Read: Malayalam filmmaker KS Sethumadhavan passes away at the age of 90