Director KS Sethumadhavan, who created such Malayalam film classics as Odayil Ninnu, Adimakal, Achanum Bappayum, Aranazhikaneram, and Oppol, died on the morning of December 24, Friday. He was 90 years old and had been ill for some time before passing away at his home in Chennai from age-related diseases. 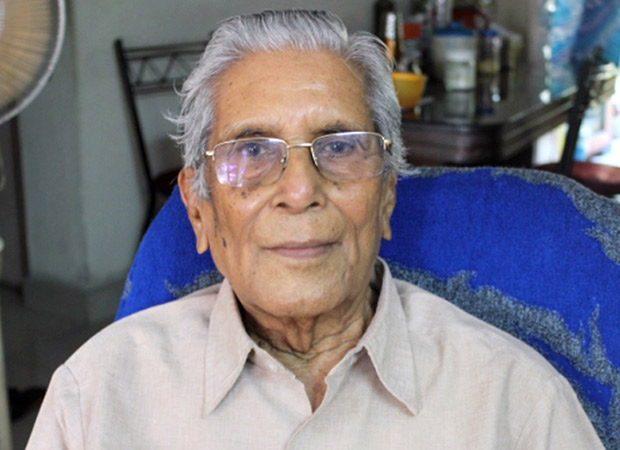 Malayalam filmmaker KS Sethumadhavan passes away at the age of 90

Sethumadhavan directed nearly 60 films in five languages during his career, which began in the early 1960s and spanned decades. He was the recipient of various National and State film awards. Yakshi, Anubhavangal Palichakal, Vazhvemayam, and Kadalpalam are among the director's notable films, which include iconic actor Sathyan.

Many of Sethumadhavan's films are regarded as seminal and groundbreaking. Many of his films were adaptations of classic literature, such as P Kesava Dev's Odayil Ninnu, Parappurathu's Ara Nazhika Neram, Thakazhi's Anubhavangal Palichakal, and Malayattoor's Yakshi. Venal Kinavukal, a 1991 Malayalam film about teenage boys based on a script by Jnanpith laureate MT Vasudevan Nair, was his final Malayalam film.

Sethumadhavan also directed films in Tamil, Telugu, and Hindi, in addition to Malayalam. Born in the northern Kerala district of Palakkad in 1931, he began his career in Hollywood as an assistant director to K Ramnath. He directed his first Malayalam film Jnana Sundari after establishing himself as an independent director with the Sinhalese film Veeravijaya (1960).

Sethumadhavan was the one who first presented famed actor Kamal Haasan to Malayalam audiences as a kid actor in Kannum Karalum and then in the starring role in Kanyakumari.

Sethumadhavan was awarded the JC Daniel Award, which is the greatest honor in the industry.

In 2010, Sethumadhavan was honoured with the Kerala government's JC Daniel Award, the highest honor in the cinema industry. Valsala, his wife, and their three children survive him.