Neeraj Ghaywan who skyrocketed to fame after Masaan starring Vicky Kaushal was critically acclaimed, has bagged himself a Dharma project! Bollywood Hungama’s sources have EXCLUSIVELY  reported that  Dharma Productions have signed the filmmaker for one of their next ventures. The young director is currently shooting the second season for Sacred Games which is one of the most awaited web shows. The first season was highly acclaimed critically, too. Now our highly placed sources are certain that a major project involving Ghaywan, backed by Karan Johar, is in the offing and pretty soon, the makers will come out with official news about the same. 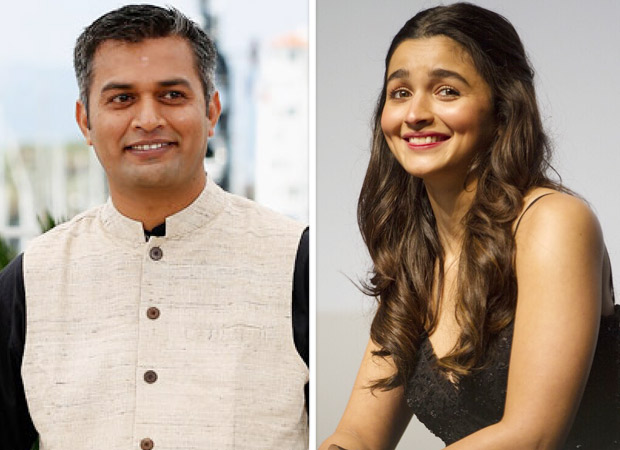 There is another big development which has come to light, about this project. According to sources Alia Bhatt has been locked for this project as the lead and the shooting for the movie will start by this year’s end. Whoa. This will be one of the most awaited movies, we are sure. After all, it marks coming together of all the talented powerhouses of the industry.

As far as Alia Bhatt is concerned, next year is going to be BIG for her because she has signed huge projects including Sanjay Leela Bhansali’s Inshallah starring Salman Khan, SS Rajamouli’s RRR, her father Mahesh Bhatt’s Sadak 2 and of course Karan's magnum opus Takht. Log in to Bollywood Hungama for more updates on the actress and her future projects.

Also Read: Alia Bhatt will NOT work with BF Ranbir Kapoor or even Ranveer Singh in future, predicts Varun Dhawan