Salman Khan who is currently working on Bharat with Ali Abbas Zafar is in also in news for his next, Dabangg 3. We informed you earlier that Arbaaz Khan who is producing the movie is done with the look test and was eyeing at 2019 Christmas release of the film. But there seems to be slight change in the plans as sources close to the film have informed that Salman Khan does not want to take any chance as far as the script of the movie is concerned and is leaving no stone unturned to make sure that it is watertight. He seems to have instructed his team to work hard on the script as the current box office trend is all about good content rather than massive starcast and a holiday release. 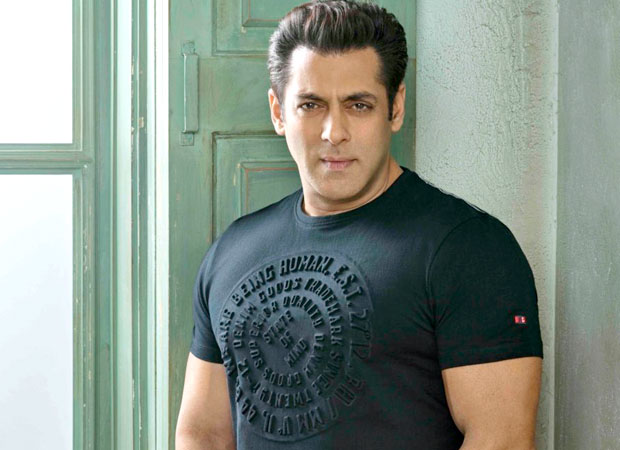 The source reveals that Salman is getting cautious from the way big ticket movies like Jab Harry Met Sejal, Tubelight, Race 3 and Thugs Of Hindostan have suffered and does not want to take further risk with Dabangg 3.

It is now clear that masses do not want the script of the film to be compromised, despite the big star cast and grand production value. Also it is interesting to note that movies like Badhaai Ho and Stree have become hits this year. Insiders claim that Salman Khan wants to make sure the script is good and therefore is not eyeing for the 2019 Christmas release.

It is now highly plausible that the movie might release in 2020 and not in December 2019, as planned. It sure is a welcome trend if this happens. Because it just means that makers will be more careful with the content that they are offering to the masses.