Salman Khan is currently busy with the hectic shooting schedule of Race 3. The actor is expected to finish the film soon before beginning her next projects. After returning to Mumbai, Salman Khan is all set to begin proper preparation for Dabangg 3 with the help of the director, Prabhu Dheva. It was earlier learned that Dabangg 3 was all set to release on Republic Day weekend clashing with Hrithik Roshan starrer Super 30 in 2019. But now, it seems the release won't happen in January at all. 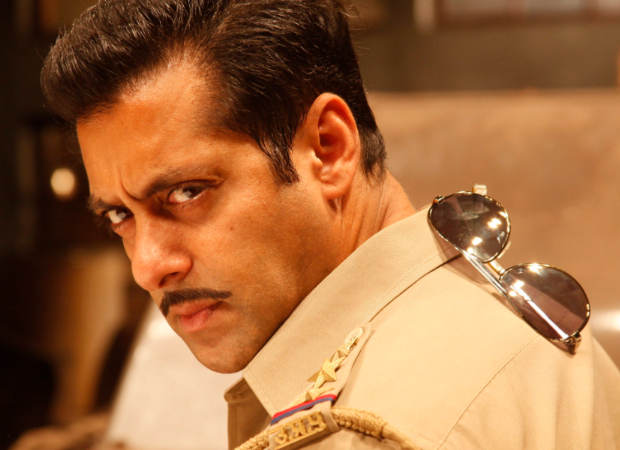 According to a close source, Dabangg 3 was expected to release on January 25, 2019. Due to the busy schedule of Salman Khan for Race 3 and Dus Ka Dum, the film is yet to even go on the floor. It has been learned that Dabangg 3 schedule has gone for a toss and the pre-production is taking a lot of time. The shooting will now begin on September 14, as per the source. Hence, the movie won't release in January 2019 as speculated.

As far as the third installment is concerned, Sonakshi Sinha and Arbaaz Khan will be returning in the film. The actress had made her Bollywood debut opposite Salman Khan in the first part, Dabangg. Dabangg 3 will be helmed by Wanted director, Prabhu Dheva.

As of now, Salman Khan is yet to announce the release date for Dabangg 3. The actor, currently, has an array of projects in the pipeline. After wrapping up Race 3, the actor will begin shooting for his upcoming reality show, Dus Ka Dum. Salman has already shot filming small portion of his next film Bharat which is being helmed by Ali Abbas Zafar.

ALSO READ: CONFIRMED! Salman Khan’s Dabangg 3 to be helmed by Prabhudheva – Get INSIDE deets