Abhishek Kapoor's Kedarnath is set to release on December 7 and will have Sushant Singh Rajput and Sara Ali Khan in the lead. The movie was a subject of many controversies while it was being filmed and looks like the trouble is still on for the movie. While the teaser of the movie is out, the trailer will be released tomorrow. On the eve of its trailer release, BJP senior leader has taken an objection over the film and he claims that it hurts Hindu sentiments. Ajendra Ajay who is a part of media relations team of BJP wrote to CBFC that the movie does not have a Hindu lead character and hence has hurt Hindu sentiments. He said that the lead character is a Muslim who falls in love with a Hindu pilgrim against the backdrop of a calamity. This is insulting and trivialising the tragedy, claims the party. 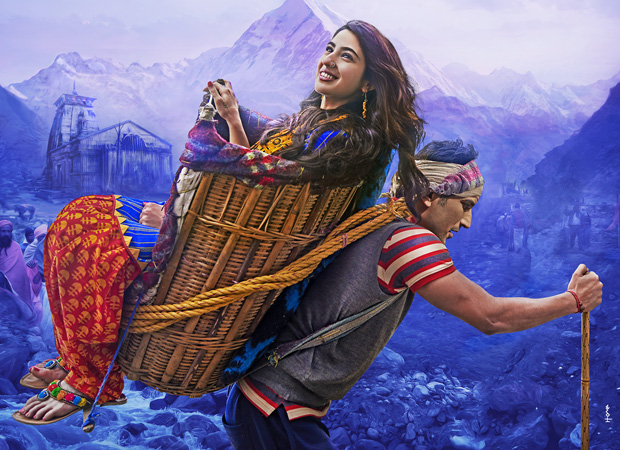 He has written to CBFC's Prasoon Joshi to ban the movie because it promotes love jihad and has shaken faith of crores of Hindus. The producers Ronnie Screwvala and Pragya Kapoor have not reacted to this yet. The trailer of the movie is scheduled to be release tomorrow, November 12 and the film will be out by December 7.

This is Sara Ali Khan's debut film. After Kedarnath, she has Rohit Shetty's Simmba starring Ranveer Singh which will come out on December 28. Sushant, on the other hand, has Kizie Aur Manny in his kitty.