Bollywood Hungama was the first to report in February this year that superstar Salman Khan had been offered the space drama Saare Jahaan Se Achcha by producer Siddharth Roy Kapur. It has now come to light that Salman has rejected the film and instead has opted for Guns Of North instead, which also stars his brother-in-law Aayush Sharma. 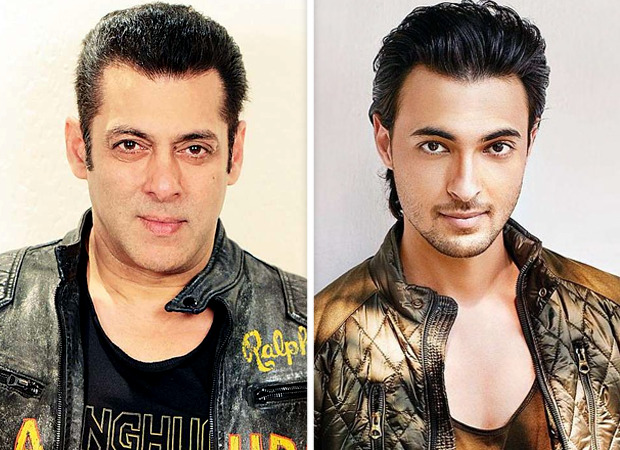 A source close to the project says, “Salman Khan and Siddharth Roy Kapur met around in February to discuss the project. Salman heard the narration and was impressed by the concept as well as the script. This was a time when the Coronavirus disease had not spread in India rapidly and the lockdown was unheard of. Salman was to complete Radhe - Your Most Wanted Bhai then and had dates free till October-November which is when he was about to start filming for Farhad Samji’s Kabhi Eid Kabhi Diwali. So, he had his dates free for almost 6 months. Moreover, Saare Jahaan Se Achcha team were fully prepped and ready to go on floors immediately.”

However, Salman still declined to do this film. When asked the reason, the source explained, “This was also the time when Salman Khan’s production house was putting together Guns Of North. He got interested in the role of the Sikh cop in the script. It’s a prominent character and the way it was written interested Salman. Guns Of North, too, was to go on floors at the same time and he had to choose between this film and Saare Jahaan Se Achcha. He chose Guns Of North as it’s an action-packed role which even his fans would lap it up. Also, Salman is aware that a few years later, he might not be able to do such roles. Hence, he chose to act in Aayush Sharma’s next.”

Guns Of North is an official remake of the 2018 Marathi acclaimed flick Mulshi Pattern. Directed by Pravin Tarde, it was based on farmers who turn to petty crimes after having lost their lands. While the original was set in Pune’s Mulshi taluka in Maharashtra, Guns Of North will be based in Punjab and will be directed by Abhiraj Minawala, who also directed Aayush Sharma’s debut flick Loveyatri (2018).

As for Saare Jahaan Se Achcha, it is based on the life of Rakesh Sharma, the first and the only Indian citizen to travel in space till date, when he flew aboard the Soviet rocket Soyuz T-11 in 1984. He created history when the then Prime Minister Indira Gandhi asked him how India looked from outer space and he famously replied, “Saare Jahaan Se Achcha”. The film will be directed by reputed ad filmmaker Mahesh Mathai, who has also directed the 1999 acclaimed film Bhopal Express.

This flick was also in the news recently when it was reported that Farhan Akhtar has bagged the lead part. It must have been a major relief for its filmmakers as besides Salman Khan, it was offered to numerous actors like Aamir Khan, Shah Rukh Khan, Vicky Kaushal and Ranbir Kapoor. But for some reason or the other, none of these actors could do the film. A source associated to the film assures, “No actor has refused the film because they were unhappy with the script. Even Salman loved it. With each actor, there were different reasons due to which they couldn’t do it. Saare Jahaan Se Achcha will be loved, not just for its VFX and space element, but also for its emotional quotient. Wait and watch!”

Also Read: BREAKING: Salman Khan and Aditya Chopra take Tiger 3 to next level; Rs. 300 crore budget for the last film of the franchise