After the success of Milap Milan Zaveri’s Satyameva Jayate, producer Bhushan Kumar of T-Series and Emmay Entertainment’s Monisha Advani, Madhu Bhojwani and Nikkhil Advani are coming together to produce Milap Zaveri’s next directorial venture, Marjaavaan. It has only been a day since the film went on the floor with the lead cast of Sidharth Malhotra, Tara Sutaria and Rakul Preet Singh. Riteish Deshmukh was missing due to Mauli promotions but will start shoot in a couple of days. 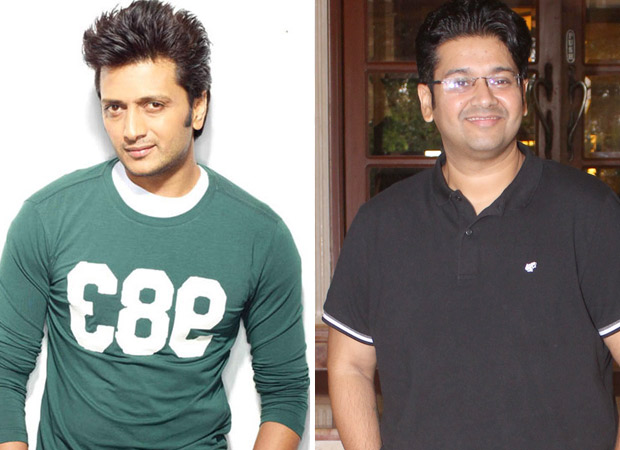 While the details of the roles of the cast have been kept under wraps, we have some scoop on Riteish Deshmukh's role in Marjaavaan. The actor is set to be seen in a different avatar altogether. If the sources are to be believed, Riteish will be essaying the role of a dwarf man in the film. While it is yet to be confirmed, it is known that Riteish will be portraying a very important part in the film.

Interestingly, this is the second collaboration between Sidharth Malhotra, Riteish Deshmukh and Milap Zaveri after Ek Villain. In November, Milap spoke to Bollywood Hungama and talked about his upcoming venture. "Marjaavaan is a very powerful film. There's a beautiful love story. It's an angry love and not a popcorn love. I think people loved the tagline: Ishq Mein Marenge Bhi, Maarenge Bhi."

Also Read: Mauli: Riteish Deshmukh and Genelia D’Souza to reunite on the big screen after 4 years