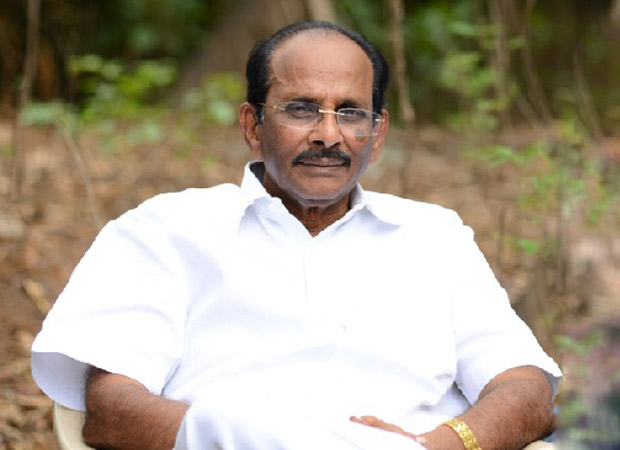 The internet is littered with hopeful stories suggesting that now when Baahubali 2 - The Conclusion has become the biggest blockbuster of all times, the franchise may be extended into another film. However the film’ writer K Vijayendra Prasad shoots down all possibilities of the Baahubali saga going any further.

Vijayendraji, however, reassures the fans of the franchise that there is no need to despair. “We’ve plenty of Baahubali spinoffs in the offing including a long-running television series. So it would be a long time before the Baahubali franchise dies.”