Hrithik Roshan was last seen in the 2019 film War. Since then the actor has not announced his next venture but instead has been taking time out to work on himself. Well, now we hear that Roshan whose next film will mark his silver jubilee in the film industry has finally zeroed down on a project. If sources are to be believed then Hrithik Roshan will soon be seen playing the dreaded gangster Vedha in the Hindi adaptation of the film Vikram Vedha. 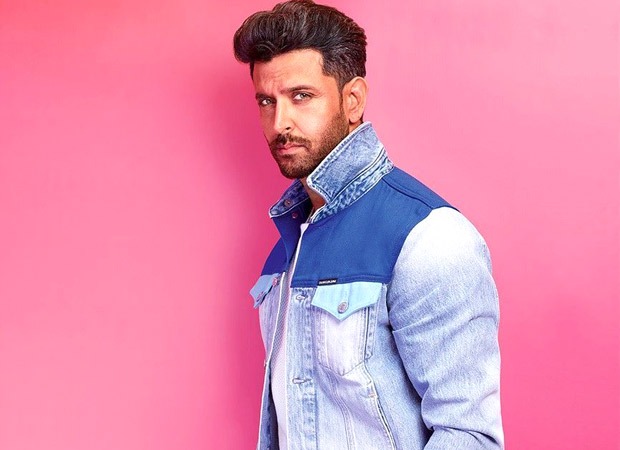 Hrithik Roshan to mark silver jubilee in films with Vikram Vedha, to play a dreaded gangster

Talking about the same, an industry insider tells us, “Hrithik has come on board to play the part of Vedha, and he has decided to add his own touch to the role. In fact, for the past two months Hrithik has been working on his physique, his mannerisms and his diction to do justice to the character of Vedha. And looking at his dedication he is sure to lend the role a bit of his charisma.” Quiz the source further about the venture and he adds, “The Vikram Vedha adaptation will also mark Hrithik Roshan’s silver jubilee in the industry, so it makes the film that much more special. Given this the actor is making sure that it will be a film to remember.”

If that wasn’t enough, the Hindi adaptation of Vikram Vedha will be directed by Pushkar and Gayathri, who also helmed the original film. Interestingly, though the adaptation is yet to be titled, the film which is currently in its pre-production stage will see Hrithik locking horns with Saif Ali Khan who plays the cop in the film.

Also Read: Hrithik Roshan backs out of his OTT debut with the The Night Manager adaptation