Akshay Kumar is undoubtedly the busiest and the most bankable star at the moment in Bollywood, riding high on the recent success of Good Newwz. Hungama has exclusively learnt that the superstar is being paid approximately Rs. 120 crores for his upcoming film that will be directed by Aanand L Rai. “Akshay Kumar is known to charge upfront fees and in today’s time, his name attracts the audience not just in the cinema hall but also gets lucrative offers from digital and satellite networks. Akshay and his team believe that the actor deserves 100 crore plus as acting fees for the goodwill that he brings to the project,” revealed a source close to the development. With this deal, Akshay has also become the highest paid actor in Bollywood. 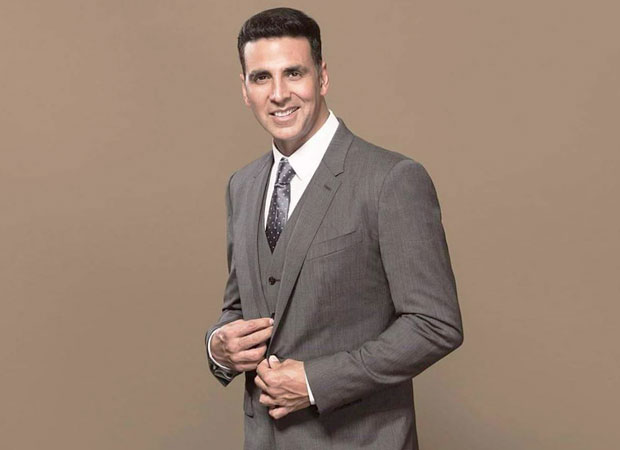 The yet untitled film also features Sara Ali Khan and Dhanush in pivotal roles and is expected to go on the floors in second half of 2020. The announcement of Akshay coming on board will be made over the next 2-3 weeks. Apart from the signing this deal, digital giants and satellite channels have approached the Khiladi for multi-film deals. “Akshay’s market is going up with every passing film and hence he is not keen to package all of his upcoming projects together. He prefers selling films on an individual basis as it has been an upward graph for him as far as his career trend is concerned,” a trade source added.

With 5 back to back 150 crore plus earners, Akshay is indeed on a career high and signing on for deals with satellite and digital giants will put a barrier on his income, which won’t be the case if he charges upfront and leaves the satellite and digital income for the producers. “He might consider signing a deal with any of them, provided they are willing to renegotiate the terms based on the box-office performance of the film, giving minimum guarantee for every film irrespective of the fate,” the source concludes.

Akshay will next be seen in Rohit Shetty’s Sooryavanshi, which is expected to complete a double hat-trick of 150 crore grossers for the superstar and will follow it up with Laxmmi Bomb, which is slated to clash with Salman Khan’s Radhe during the Eid 2020 weekend.

Also Read: Akshay Kumar shares a visual representation of what his married life with Twinkle Khanna looks like