For those of us who were wondering what happened to the great bromance between filmmaker Aanand Rai and Tamil star Dhanush after they collaborated on Ranjhaana 6 years ago, here comes the reason to rejoice in this festive season. 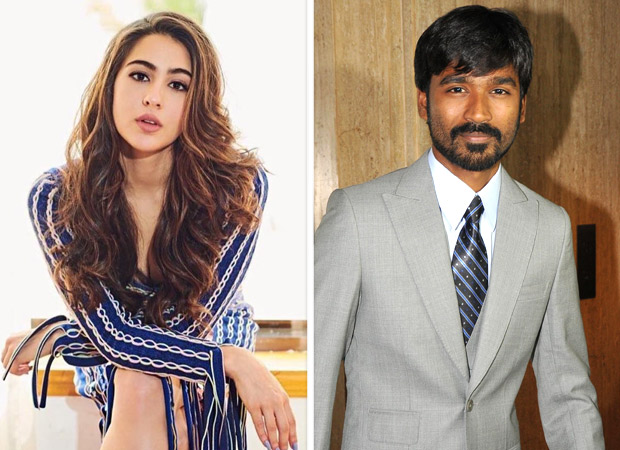 Anand and Dhanush are coming together for the former’s next directorial, said to be a quirky edgy dark romance with plenty of humour. Interestingly, Dhanush’s leading lady in this untitled film would be Sara Ali Khan who will do a complete image makeover. Sara plays a rustic Bihari girl, and it won’t be about just getting into a florid saree and indulging in loud behaviour.

Sara will attend acting workshops to get into the skin of her Bihari character. She will also be tutored the nuances of Bhojpuri (one of the official languages in Bihar, please note there’s no language called ‘Bihari’) by a voice coach.

It seems early in her career Sara has decided to be more adventurous than her father Saif Ali Khan ever thought of being in his early days.

Also Read: Sara Ali Khan STALKS this actor on social media, and it is not Kartik Aaryan!