By now, it’s a known fact that Ajay Devgn is playing a cameo in Sanjay Leela Bhansali’s upcoming directorial, Gangubai Kathiawadi, which features Alia Bhatt in the lead. Bollywood Hungama had informed earlier that the actor plays the character of gangster Karim Lala in the film. According to buzz, Ajay will be shooting for his portion within the next 45 days. “Ajay’s track is more of a 10-day work and he has spoken to Bhansali about shooting for it soon once he wraps up his acting-directorial venture, MayDay co-starring Amitabh Bachchan. His portions will be shot at Filmcity in Mumbai as also some outdoor locations,” a source told Bollywood Hungama. 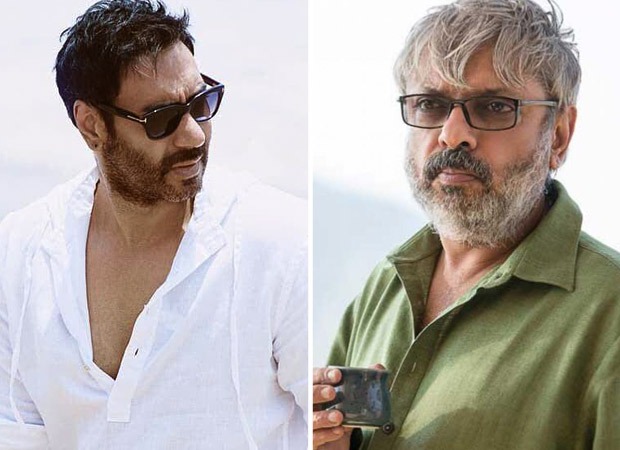 Ajay’s character is that of a gangster who considers Gangubai as his sister. “He comes to the rescue of Gangubai and then, plays a big role in making her the brothel chief of Mumbai. When no one stood by Gangubai, it was Karim Lala who backed her and put her in the position of power. It’s a strong character, and the film would be incomplete without Ajay’s presence. There is a reason why he is cast for the role, as no one but him could have pulled it off,” the source further shared.

The movie is expected to wrap up next month and then go into post production. Buzz is, it might arrive during the Diwali 2021 weekend. However, an official announcement is still awaited. It’s the first collaboration of Alia with Bhansali, whereas it is a reunion for Ajay with SLB, almost 22 years after Hum Dil De Chuke Sanam.