Bollywood actor Sunny Leone was questioned by the Kerala police recently over a complaint filed by an event manager in Kochi in an alleged cheating case. The interrogation was held at a private resort in the state capital Thiruvananthapuram. 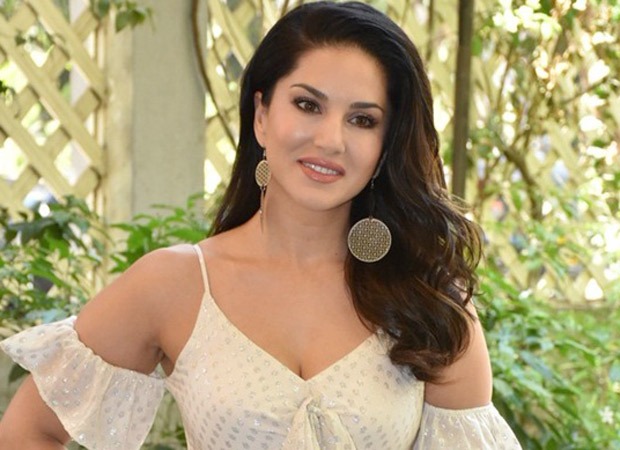 The complainant, R Shiyas who conducts events in and around Kochi had filed a complaint with the Kerala DGP that Sunny Leone had taken Rs. 29 lakh from him promising to attend various inaugural events in the state but did no fulfil her side of the bargain.

The complainant revealed that Leone's manager had taken the money in several installments from 2016 with the promise of attending five functions. However, when it did not happen, the event manager filed a complaint with the police.

Reportedly, a police officer confirmed that Sunny Leone has admitted to taking money but did not intend to cheat the event manager. The actress said that her manager did take the money and she had given dates for the events, however, the event manager could not comply with her dates and hence the issue rose.

On the other hand,  a source informs, "The event was constantly getting rescheduled eventually clashing with her other work engagements. Moreover, the fees never paid in its entirety. Rs. 12.50 lakh, which was to be paid seven days before the event as per the agreement, is yet to be cleared. She, however, has graciously agreed to attend the event if it matches her schedule."

Talking about the matter, Sunny says, “Half information is as dangerous as misreporting. And this is yet another case of the same. I want to set the record straight. As an artiste, work is worship for me. I was nothing but gracious, understanding even moving my schedule multiple times over the organisers. But they wouldn’t commit to set date. It is customary that to lock an actor’s time, an advance has to be paid upfront, which wasn’t done till the nth hour. There’s absolutely no chance that if I have set a date and time for an event, I wouldn’t show up. But due to a lack of timely payment from their end coupled with the fact that they dilly dallied on finalising the date, I bowed out. I have other commitments in Poovar. These are testing times and we have been shooting round the clock, putting ourselves at risk, to make sure the industry is back on its feet. Such slanderous claims and unethical behaviour on part of the event co-ordinators are deeply hurtful and unsolicited. I have already given the statement to the investigating officers and they are investigating on the co-ordinators as well. Let law take its course.”

ALSO READ: Sunny Leone talks about being bullied as a child for her appearance