Sara Ali Khan who is riding high on the success of Sushant Singh Rajput's Kedarnath has been reportedly approached by Sajid Nadiadwala for the big franchise movie Baaghi 3. The last movie Baaghi 2 was a smash hit success at the box office and therefore the makers want to continue their winning streak by roping in the current sensation of the industry, Sara Ali Khan. It is yet to confirmed if Sara will give a nod to this project. She has asserted herself as a commercial heroine and has been pretty clear that she wants to be a part of mainstream movies so the chances are high that she might accept the offer. 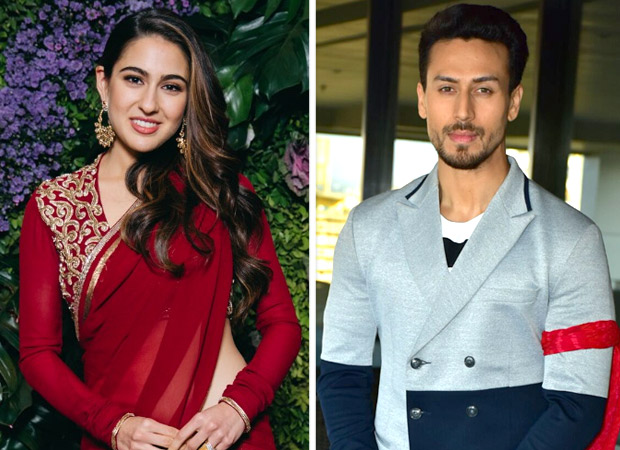 Sara has been making all the right moves with her debut. Her interview and media interaction in general has been appreciated by masses and in less time she has garnered huge fan following. After Kedarnath she will be seen in Simmba with Ranveer Singh. The movie is slated to release on December 28. She has not signed any film post this. Currently she is running pillar to post promoting the movie.

Sara is currently audiences’ favourite and it is natural that filmmakers would cash in on her popularity.