Late Bollywood actor Vinod Khanna’s first wife, Akshaye Khanna and Rahul Khanna's mom Geetanjali Khanna passed away at the age of 70 at the family’s farmhouse in Maharashtra’s Raigad district. Akshaye and his mother were at their farmhouse this weekend when she complained of uneasiness on December 15th evening. She was taken to the hospital at Chondi village as per the statement given by Mandva police station in-charge, assistant inspector Meghna Burande. 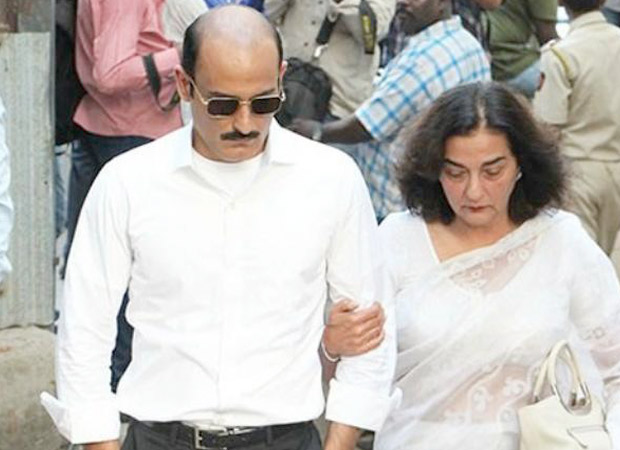 After being treated, Akshaye Khanna and Geetanjali returned to their farmhouse where Akshaye took her to the bedroom for her to take some rest. He, then, went out of the farmhouse for sometime. When he returned, he inquired with the caretaker about his mother's health. When he went to check on her, she was unconscious, the official said. He again called the doctors at the nearby hospital and his brother Rahul Khanna in Mumbai. Upon the doctor's advise, they rushed her to the hospital at Alibaug where she was pronounced dead, according to Burande.

The postmortem was done and the body was handed over to the family. The police official Meghna Burande said in a statement, “It appeared to be a natural death, but doctors have preserved the viscera to ascertain the exact cause of demise. We recorded Rahul Khanna’s statement and have not found anything suspicious.

The last rites of Geetanjali Khanna were performed on Sunday, December 16 in Alibaug.

Last year, in April 2017, Akshaye Khanna and Rahul Khanna's father, veteran actor Vinod Khanna passed away after suffering from prolonged illness. He had divorced Geetanjali in 1985. In 1990, he married Kavita Khanna and had two children with her - Sakshi Khanna and Shraddha Khanna.