Today is an important day at the Dutt household as the much awaited Sanju is all set to release. While the audience verdict is yet to come, we know that the Bollywood fraternity is super excited about the film and the cast is even holding special screenings for their loved ones. However, now, we hear that even Sanjay Dutt is organizing a special screening. But this will not be in Mumbai but in Lucknow. 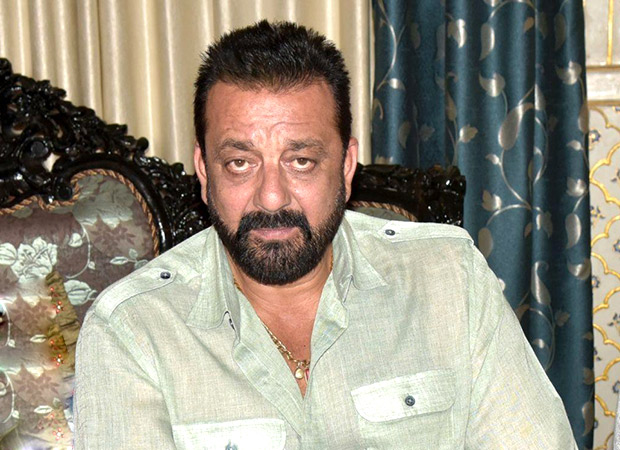 It is a known fact that Sanjay Dutt himself saw the film a couple of days ago when Ranbir Kapoor had persuaded him to attend the latter’s screening. Although that happened in Mumbai, this screening held by Dutt will be in the city where he is shooting. The actor is currently shooting for his production Prasthaanam, in which he also plays one of the leads. Readers may be aware that earlier this month, the film went on floor in Lucknow on Sanjay Dutt’s mother Nargis’ birthday on June 1.

So, the special screening of Sanju will be held for the cast which includes Ali Fazal, Amyra Dastur and Satyajeet Dubey. Interestingly, Manisha Koirala who plays the role of Sanjay’s wife in Prasthaanam, is also a part of Sanju. The Sanjay Dutt biopic features Manisha in the role of Nargis Dutt.

Sources have been quoted in reports that many of them from the Prasthaanam team including Ali Fazal look upto Sanjay Dutt. Ali, who plays the role of Sanjay’s son in the film, has apparently been inspired by the way the actor overcame his hardships. If recent reports are to be believed, Sanjay was left overwhelmed by all the love he received on the sets. Hence, he decided to plan a special screening for the team of the film including unit members.

Prasthaanam is a remake of the Telugu film by the same name and is directed by Deva Katta.

Also Read: “I was very keen to do a Rajkumar Hirani film” Sonam Kapoor on why she signed Sanju