Sources say Bollywood’s most awaited Heeramandi will be shot in a grand set at Film City that reflects Lahore of pre-Independent India; filmmaker Sanjay Leela Bhansali is all set to kick off debut web series in February 2022. In August, as Sanjay Leela Bhansali completed 25 years in the Bollywood industry, he announced his web debut with his most cherished project Heeramandi. 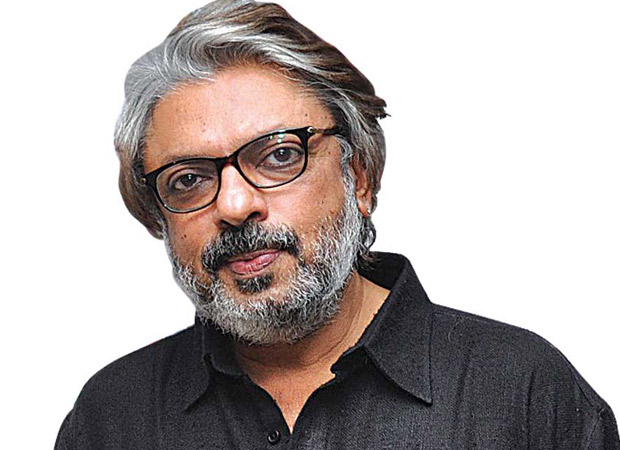 Work on the Netflix series has already begun. Netizens are well aware of Bhansali's reputation of making grand sets. According to the reports, it is learnt that a detailed set is being created at Film City in Goregaon, at the same location where the auteur shot his latest film, Gangubai Kathiawadi. A source disclosed that the story that spans three generations is set in a neighborhood in Lahore of pre-Independence India. The source also mentioned that over the past 15 days, the production design team has been supervising as the workers are recreating Lahore of the bygone era, building alleys and bazaars of the city. A major portion of the magnum opus will be shot on this set.

If things go as per plan, the filmmaker will call the action on the series in February. It is said that Bhansali is all set to lead a crew of 300 people. Telling the story of love, betrayal and politics in the lives of the courtesans, Heeramandi will reportedly feature Manisha Koirala and Sonakshi Sinha.

Also Read: Sanjay Leela Bhansali opens up on Gangubai Kathiawadi going to Berlin; says “I haven’t felt this level of enthusiasm for my cinema since Devdas went to Cannes”