Hollywood actor Michael Keaton is set to put on his signature cape and cowl, once again, for the HBO Max’s upcoming superhero film Batgirl. 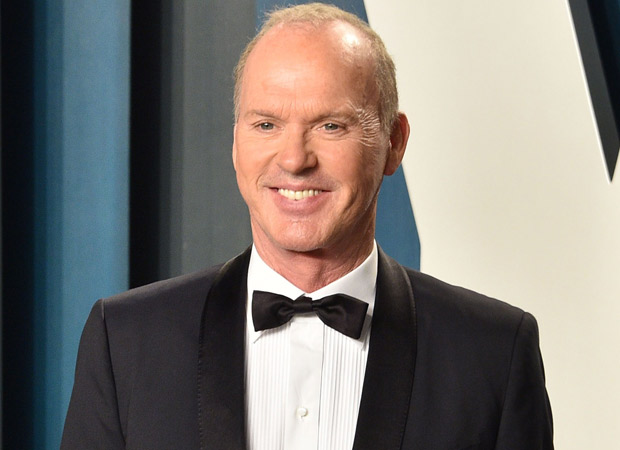 According to Variety, the actor is expected to reprise his role as Bruce Wayne/Batman, the character he played in Tim Burton’s 1989 film. It’s been 30 years since Keaton first donned the Batsuit, and in that time, he says he has been intrigued by the prospect of revisiting his iconic role.

Michael Keaton will star alongside Leslie Grace, who’s playing the lead role. Though plot details have been kept under wraps, the film centers on the heroine whose real identity is Barbara Gordon, the daughter of Gotham police commissioner Jim Gordon.

As previously announced, J.K. Simmons is returning to portray Jim Gordon after first playing the character in Zack Snyder’s Justice League. Brendan Fraser is playing the villainous Firefly, a sociopath with a passion for pyrotechnics.

Batgirl is currently in production in London. Bad Boys for Life filmmakers Adil El Arbi and Bilall Fallah will direct the film for Warner Bros. Christina Hodson, whose credits include Bumblebee and The Flash is writing the screenplay.

Batgirl doesn’t have an exact release date, though the film is scheduled to debut on HBO Max in 2022. In the same year, Keaton will be seen as the Caped Crusader in the upcoming Warner Bros. adventure The Flash. The film, also featuring Ben Affleck as Batman and starring Ezra Miller as the title hero, is slated to land in theaters on Nov. 4, 2022.

On the work front, Michael Keaton can currently be seen in Danny Strong’s opioid crisis miniseries Dopesick for Hulu, and will soon appear in Columbia Pictures’ Marvel pic Morbius, toplined by Jared Leto.