Following the release of Gangubai Kathiawadi, Sanjay Leela Bhansali has immersed himself in his ambitious Netflix project Heeramandi. While many names have been floating, rumours are rife that veteran stars Rekha and Mumtaz may be a part of it while Sonakshi Sinha, Manisha Koirala, Aditi Rao Hydari, Richa Chadha, and Sharmin Segal are already shooting the web series. Meanwhile, it is reported that the filmmaker is set to shoot an elaborate qawwali song with Aditi and Manisha, soon. 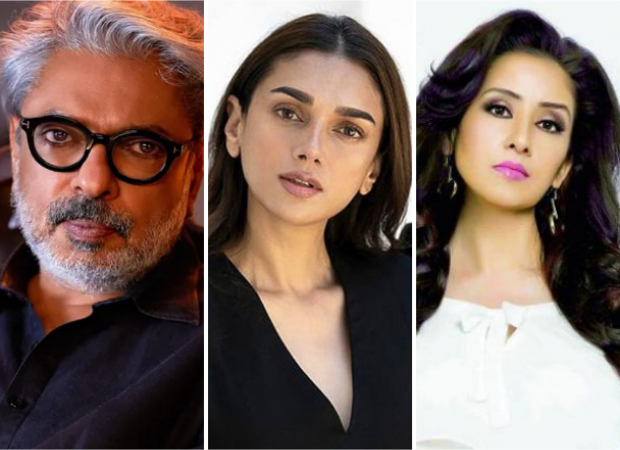 Last month, Bhansali filmed a lavish dance sequence with Sonakshi Sinha, Manisha Koirala, Aditi Rao Hydari, and Richa Chadha. Kruti Mahesh, who previously choreographed 'Dholida' for Gangubai Kathiawadi, also choreographed the folk dance number. Now, a daily has reported that the filmmaker is gearing up for a qawwali song shoot on Friday with Aditi and Manisha taking centerstage. It will be a 10-day shoot at Film City in Mumbai. The other actors are expected to join too.

Heeramandi will explore stories of courtesans and the hidden cultural reality of Heeramandi, a dazzling district, during pre-independent India. It’s a series about love, betrayal, succession and politics in the kothas.