Akshay Kumar, on his birthday, took to his social media to announce his upcoming project and the fans went berserk. The film is titled Prithviraj and will be based on Samrat Prithviraj Chauhan’s life. There were also reports of Miss World Manushi Chhillar being a part of the project, however, there have been no confirmations from the makers, but we hear that the duo has already started their prep for the film. 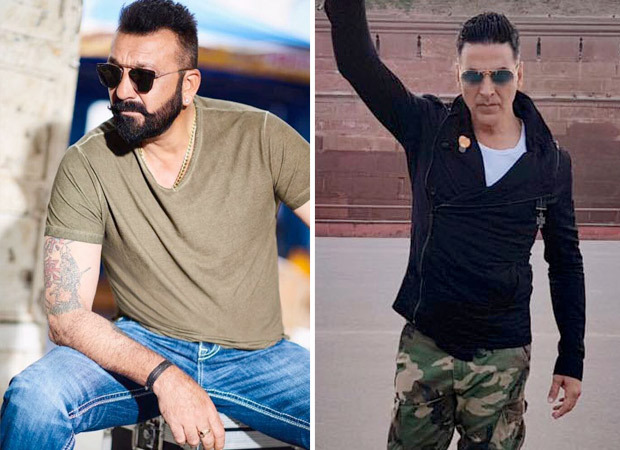 Along with Manushi, there were reports of Sanjay Dutt being a part of the project and in an interview, he spilled the beans. Sanjay Dutt is currently promoting his upcoming political drama film, Prassthanam and has a few other films lined up in his kitty. Bhuj: The Pride Of India, Shamshera, Prithviraj, and Sadak 2 being those projects. Sanjay Dutt will surely have a busy 2020.

Directed by Dr. Chandraprakash Dwivedi, Prithviraj is slated to release on Diwali 2020 and is one of the most power-packed biopics that the audience will come across since it is being produced by Yash Raj Films.