After winning appreciation for his work as an ad filmmaker and fashion cinematographer, Ovais Khan turns director and his debut film Yaaram. Produced by Vijay Mulchandani under the banner of Yashvi Films, the project is all set for release on October 18, 2019. 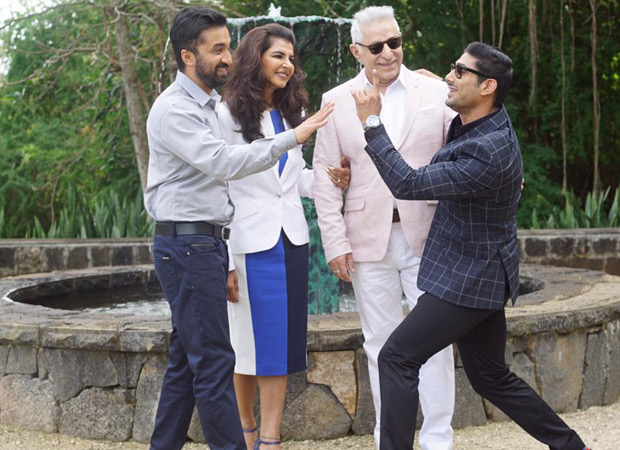 Said to be a romcom, the Yaaram deals with a plot of 3 educated intelligent friends played by Prateik Babbar, Sidhant Kapoor, Ishita Raj Sharma. The film has been shot extensively in the exotic locations of Mauritius and other parts of the world, sources close to the film state that how these three friends fall apart when Prateik Babbar who plays the role of a Hindu boy Rohit Bajaj decides to convert his religion from Hinduism to Islam to get married to Ishita Raj Sharma who plays the role of Zoya a Muslim girl.

Besides Prateik and Ishita, Siddhant Kapoor will also be seen in the film essaying the role of Sahil Qureshi a Muslim boy is the crux of the story. Yaaram will also see Dilip Tahil play the role of Sangarsh Bajaj, Prateik’s father and Anita Raaj playing a role of Vijeyta Sangarsh, Prateik’s mother.

Also Read: “Marriage is the best thing to have happened to me”, Prateik Babbar on life after marriage Skyfire & Rajinikanth

Chhichhore is the second most successful…