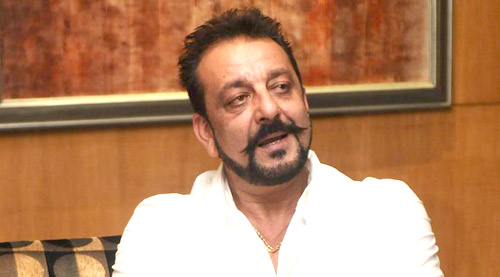 Sanjay Dutt, who is currently gearing up for his new innings in Bollywood, has decided to extend his support for a noble cause. In order to promote the go-green campaign, several Bollywood celebrities are coming together to celebrate World Environment Day on June 5.

During this event, there will be a sort of masterclass that will be headed by Sanjay Dutt on paper bag making. Readers may be aware that Sanjay Dutt, who was sentenced to imprisonment over his involvement in the 1993 blasts, used to make paper bags while serving his sentence. The actor who earned Rs. 45 for every 100 paper bags, will be teaching everyone to make those bags along with khakee envelopes as a support to this environmental initiative.

Besides him, Farhan Akhtar, Raveena Tandon, Jackie Shroff along with his son Tiger will be gracing the event that will be held in Bandra, suburban Mumbai. Moreover, we also hear that the event will include marathons, cyclothons as well as some interesting musical performances by Salim-Suleiman, Honey Singh, Sona Mohapatra and Armaan Malik.