Sanjay Dutt will next be seen in Prassthanam with Manisha Koirala, Jackie Shroff, Satyajeet Dubey, and Ali Fazal in lead roles. The film is the remake of a Telugu film that released 9 years ago. The actor has been garnering a lot of appreciation for his role as a politician in the film. While he is promoting the film now, he made his debut on The Kapil Sharma Show with his wife, Maanayata Dutt. 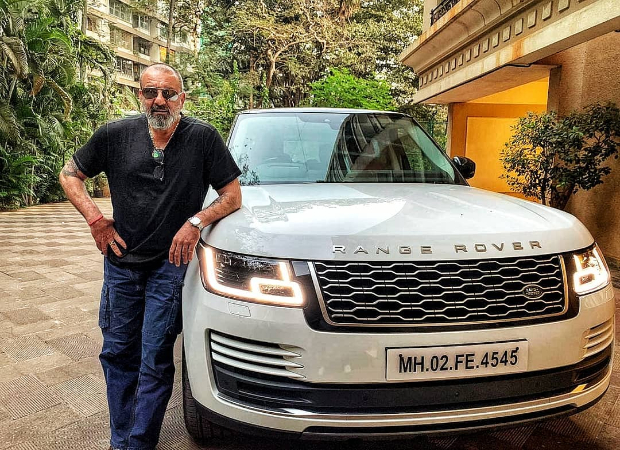 Maanayata is the producer of the film and has been accompanying her husband for promotions. When asked about why Sanjay Dutt never made an appearance on the show, he wittily replied that their stars didn’t match and weren’t in their favour till now. No wonder he is one of the wittiest actors in the industry.

Prassthanam is slated to release on September 20, clashing with Sonam Kapoor Ahuja and Dulquer Salmaan starrer The Zoya Factor.

Also Read: Sanjay Dutt says he is at peace now; opens up about signing so many projects