Last Updated 21.05.2022 | 8:18 PM IST
feedback language
follow us on
Bollywood Hungama » News » Bollywood Features News » Sanjay Dutt says he is at peace now; opens up about signing so many projects

Ever since Sanjay Dutt made his comeback with Bhoomi after completing his term, the actor has signed many films. He is currently promoting his home production Prassthanam in which he is seen in a fierce and intense avatar. 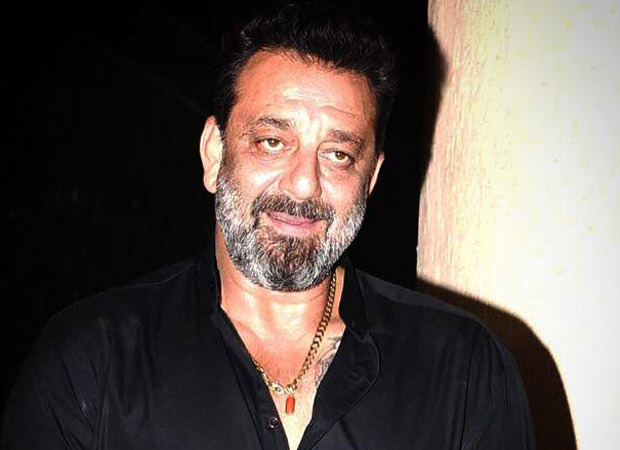 Sanjay Dutt says he is at peace now; opens up about signing so many projects

Recently speaking about the changes in the last few years, Sanjay Dutt said that the dark clouds are gone and he is finally at peace now. He said that like Rishi Kapoor, he is the happiest person when he is on a film set. He can do the work he wants to. He has many projects including Bhuj: The Pride Of India headlined by Ajay Devgn which is about the 1971 Indo-Pak war during which some women and his tribal character help Ajay's Air Force officer to build an air-strip overnight in Bhuj.

Sanjay Dutt further talked about Sadak 2 and reuniting with Mahesh Bhatt. He said that he has the same energy and madness like two decades ago when they worked together. He felt that Bhatt was very happy to return to direction. He is also doing a film with Vikas Bahl but did not reveal much.

Most importantly, Sanjay Dutt will be starring as the villain in Yash's KGF Chapter 2. As Adheera, his character is out there for revenge. Sanjay also spoke about the failure of Kalank and said that he did the film for late Yash Johar since they knew each other.

On the work front, Sanjay Dutt is one of the busiest actors in the business. Big budgeted films like Shamshera, Panipat, Prithviraj Chauhan, Bhuj: The Pride of India, Prassthanam, Sadak 2, KGF 2 amongst others make a list of his upcoming films.