With the indefatigable Sanjay Dutt incapacitated for at least a year, the one project facing the brunt of this setback is director Prashanth Neel’s KGF 2, the sequel to the 2018 sleeper blockbuster which turned Kannada superstar Yash into a global icon. 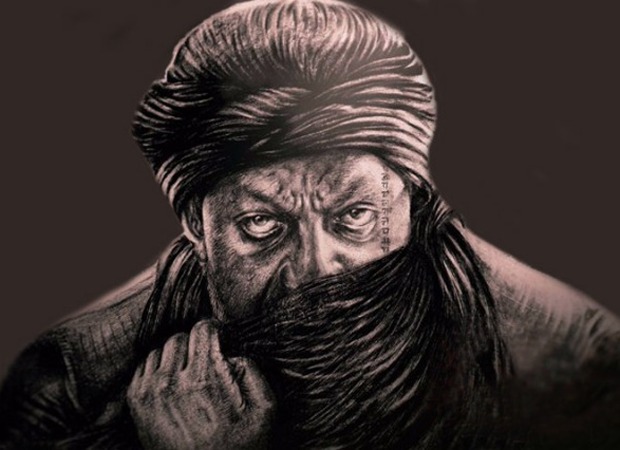 The sequel has been in the making for quite some time now. It looks like it will take longer to be completed. Much longer. Sources close to the project inform this writer that a 3-week schedule which was to be shot from next week now stands cancelled.

“This schedule was to include the shooting of Mr Dutt and Yash’s climactic combat. But now with Mr Dutt taking a sabbatical the entire schedule would have to be cancelled,” says a source close to the project.

No worries, as long as Sanjay Dutt is fully healthy again

SCOOP: Shah Rukh Khan to appear as Pathan in…