Minutes after she reached her home in Santa Cruz in Mumbai after a 10-hour interrogation by the CBI, Rhea Chakraborty lodged a formal complaint against a certain section of the electronic media, at the Santa Cruz police station for harassing her and her old parents. 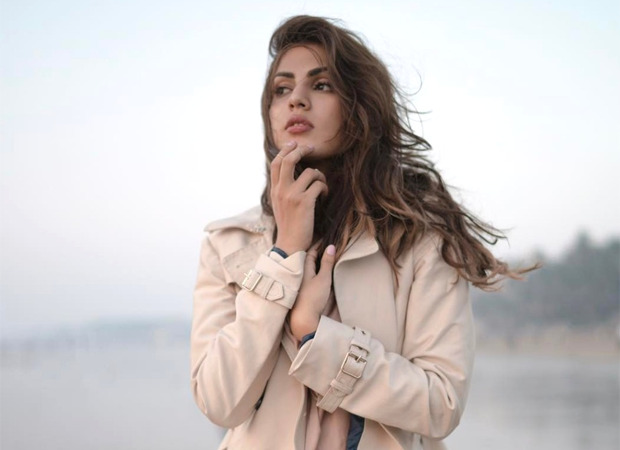 This is a move that has startled the paparazzi. They never expected Rhea to fight back. She has again displayed her determination to not take the media hounding lying down.

Minutes after Rhea lodged her police complaint, one of her close friends told this writer, “Good that she is finally hitting back. Silence is not the golden solution when you are being attacked so viciously. Rhea has realized this. Hence the interviews giving her point of view, hence the formal police complaint against the paparazzi.”

According to the friend Rhea has reached the end of her patience. “She’s on the edge. God forbid, if she does something drastic to herself. The way she’s being cornered anyone would cave in. The paps are pushing her to the brink, breaking into her apartment compound. Some of them are even entering her home. This hounding must stop.”