Last Updated 05.12.2021 | 12:22 PM IST
feedback language
follow us on
Bollywood Hungama » News » Bollywood News » What is Sanjay Dutt getting from his bio-pic Sanju?

By now the world knows Rajkumar Hirani’s Sanjay Dutt bio-pic Sanju is a blockbuster. But what is the real Sanjay Dutt getting out of it? Apparently Sanjay Dutt has been given a hefty sum for opening the vaults of his life to his friends. It is also being rumoured that he has been promised a part of the profits 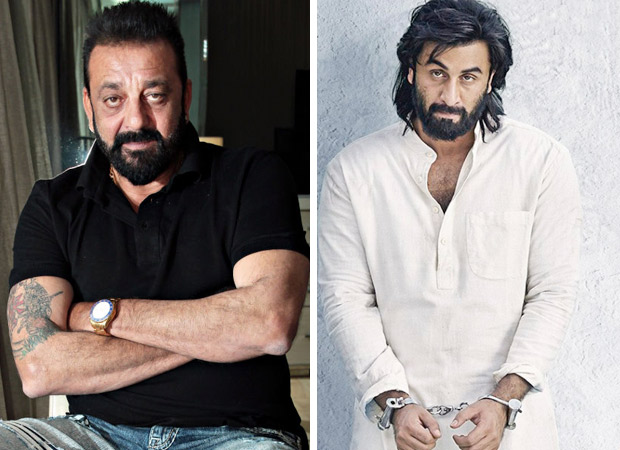 A source close to the development reveals, “Sanju didn’t come for free. Sanjay Dutt’s team negotiated hard. They finally settled for an outright Rs. 9-10 crores, plus a portion of the box office profits. Only then were the film’s producer Vidhu Vinod Chopra and director Rajkumar Hirani allowed access to Sanjay Dutt’s life.”

Of course several incidents and characters from the real Dutt’s life were requested to be ‘blocked’ from the bio-pic. Names of prominent girlfriends who are now married and settled to blissful matrimony were requested to be barred. “It was made clear from the beginning that it would be a selective bio-pic, and Rajkumar Hirani was okay with that,” says the source.