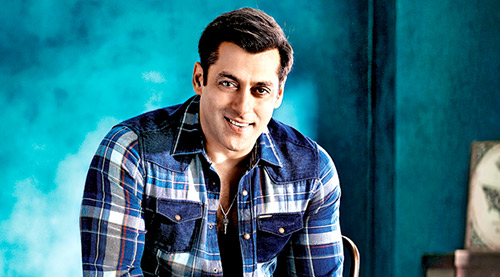 We all know that superstar Salman Khan has always been known for his large heartedness. There have been many instances wherein he has gone out of the way to help those in need.

This time round, at the 'receiving end', was the Canada-based visually impaired singer Jugpreet Bajwa, a contestant on Sa Re Ga Ma Pa. When Salman Khan, who was shooting for his upcoming project, got to know about the rehearsals happening next door, he came and visited Jugpreet Bajwa.