Every year, the Khans celebrate Salman Khan's birthday with full pomp and show at their Panvel farmhouse. The midnight celebrations begin with all industry friends of Salman in attendance during the birthday bash. But, this time, no Panvel bash for the actor. Instead,  he will be celebrating his 54th birthday at his brother's Sohail Khan's residence at Pali Hill, Mumbai. The reason being the family wants to stay close to Arpita Khan who will deliver her second baby soon. 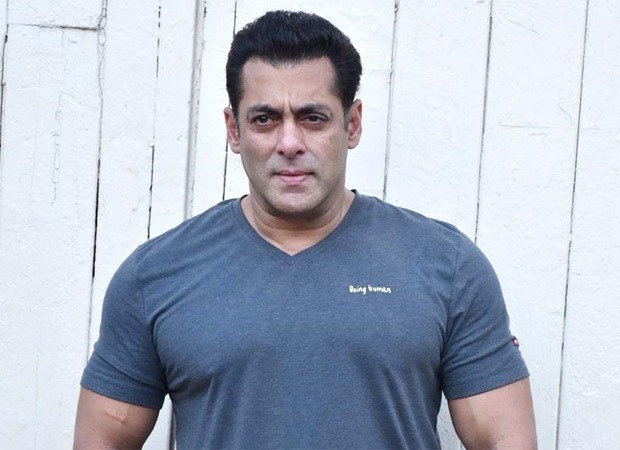 As per reports, Salman Khan has professional and personal commitments due to which he has decided to stay put instead of throwing a bash at Panvel. He has been shooting for Radhe - Your Most Wanted Bhai and Bigg Boss 13 simultaneously. More importantly, it has also been reported that Arpita Khan Sharma has scheduled a C-section delivery on December 27 at the Hinduja Healthcare Surgical in Khar. So, the family has planned the big day tomorrow.