Earlier this month, Salman Khan officially announced Bajrangi Bhaijaan 2 at the pre-release event of RRR on Sunday in Mumbai. The sequel will be written by SS Rajamouli’s father, K. V. Vijayendra Prasad, who also penned the original film and was directed by Kabir Khan. Ringing in his 56th birthday on December 27 at midnight, the actor greeted the paparazzi at his Panvel farmhouse. 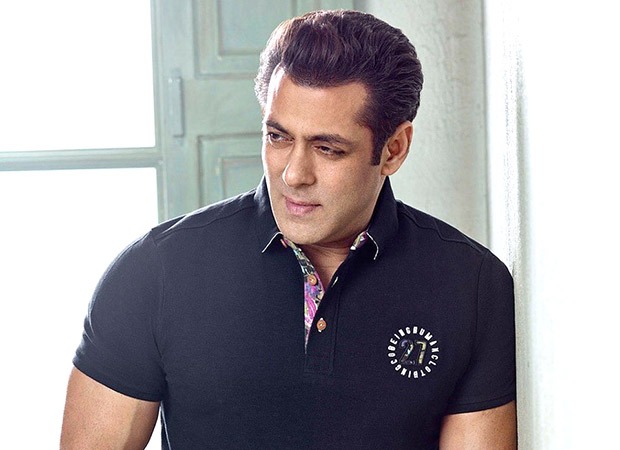 During the interaction, he confirmed the title of Bajrangi Bhaijaan sequel, Pavan Putra Bhaijaan. He also dismissed the rumours about doing a SS Rajamouli project. “No there is nothing like that. If it happens it will be great as Rajamouli is a very good director. But I am definitely working with his father, K.V. Vijayendra Prasad. He has written the script of Bajrangi Bhaijaan (2016), and now he is writing its sequel too and has named it Pavan Putra Bhaijaan. As soon as he completes it, and I complete shooting these two films (Tiger 3 and Kabhi Eid Kabhi Diwali), I’ll start shooting them. There might also be a sequel to No Entry. Tiger should release by December 2022.”

Bajrangi Bhaijaan was helmed by Kabir Khan. The story revolved around a Hanuman devotee who meets a girl who accidentally enters India and hails from Pakistan. Played by Harshaali Malhotra, Pawan decides to reunite Munni with his family and that's how the entire story unfolds. The film also starred Kareena Kapoor Khan and Nawazuddin Siddiqui.