Bollywood superstar Salman Khan has given one of his top properties in Mumbai on rent. The actor has rented out the apartment he owns at Shiv Asthan Heights, Bandra West, Mumbai, at Rs. 95,000 a month, as per reports. 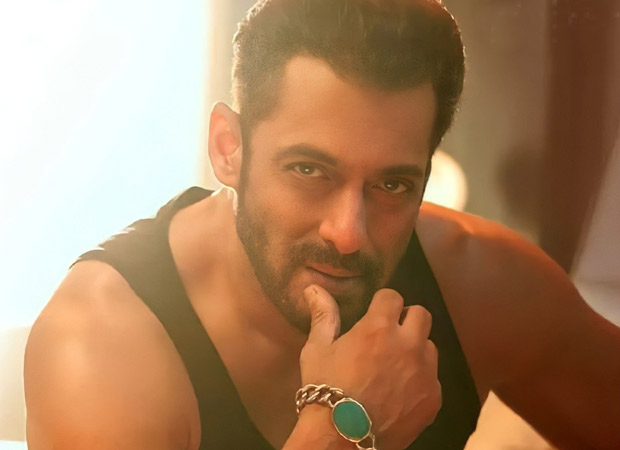 Salman Khan rents out Bandra apartment for Rs. 95,000 per month

The rented-out apartment is set on the 14th floor with the unit spread across 758 square feet. Salman himself resides in Bandra, in Galaxy Apartments, which is located close to the Bandra Bandstand in the city.

According to Money Control, documents accessed by Zapkey.com show the agreement for the actor's apartment was registered on December 6. “The tenure of the agreement is 33 months, documents showed,” the report added. It seems that Salman is all set to welcome a new tenant.

The reports say that the tenant has paid a security deposit of Rs. 2.85 lakh with the agreement indicating a 5% escalation clause in it.

Salman Khan has a few properties in and around Mumbai. He reportedly has rented out a duplex apartment in Bandra for a price of Rs. 8.25 lakh a month under Salman Khan Ventures Private Limited. The duplex, situated on the 17th and 18th floors of Maqba Heights, is acquired by Baba Siddique and Zeeshan Siddique, as per documents. The actor is said to have revived the agreement earlier this year.

Actor Mahesh Manjrekar had revealed once that Salman lives in a one BHK house at his apartment complex. Besides that, Salman also owns an enormous farmhouse on the outskirts of the city, in Panvel.

Meanwhile, Salman Khan is currently hosting Bigg Boss 15. He will next star in Tiger 3, Kabhi Eid Kabhi Diwali and Kick 2.