Fans of Salman Khan have been happy with his no-nonsense avatar in the recent release, Antim – The Final Truth. They also gave credit to director Mahesh Manjrekar, for extracting a fine performance from the star. In recent times, Salman has shined when he has collaborated with reputed and talented directors like Ali Abbas Zafar (in Sultan and Tiger Zinda Hai), Kabir Khan (in Ek Tha Tiger and Bajrangi Bhaijaan), etc. Bollywood Hungama has now found out that the superstar some time back was in talks with another brilliant filmmaker for an interesting project. That filmmaker is none other than Neeraj Pandey, who celebrates his birthday today. 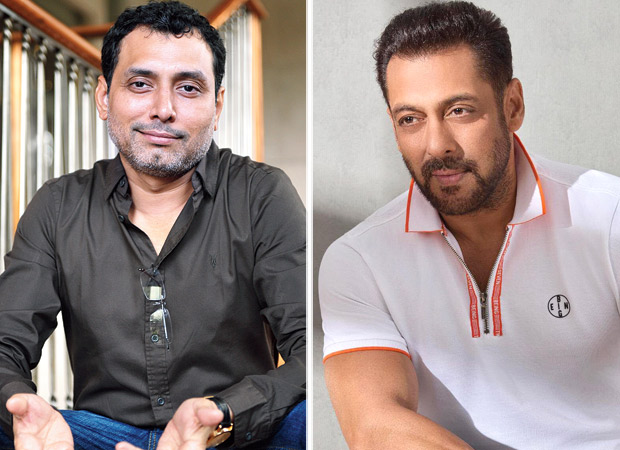 A source told Bollywood Hungama, “Neeraj Pandey had once offered a script to Salman Khan. The name of the film was Zindabaad. Like some of Neeraj’s ventures, this one, too, was based on global terrorism. It had something to do with the Taliban and how the terror outfit kidnaps the character, which was to be essayed by Salman. How Salman escapes from the clutches of the Taliban formed the crux of the film.”

Sadly, Zindabaad never took off and the reasons are not known. An industry insider said, “This seemed like a very promising subject. Neeraj Pandey has certain sensibilities and it is nice to see how he merges content with entertainment. His films like Special 26 (2013) and Baby (2015) were much loved. Special 26, in fact, gave a new direction to Akshay Kumar’s career. The same can be said about the Special Ops web series, created by Neeraj Pandey and which turned the tide for Kay Kay Menon. Who knows, if both had joined hands that too for such a large-scale subject, it could have hugely benefited both. Nevertheless, here’s hoping Zindabaad materializes someday.”

Neeraj Pandey became an overnight sensation with the sleeper hit, A Wednesday (2008). He then followed it up with films like Special 26, Baby, M S Dhoni - The Untold Story (2016), etc. In between, he also produced acclaimed films like Rustom (2016) and Toilet - Ek Prem Katha (2017). Last year, he made his mark in the webspace with Special Ops (2020). Its sequel, Special Ops 1.5: The Himmat Story (2021), was released last month and received favourable reviews. Next year, Neeraj Pandey will be seen as the producer of Vikram Vedha, starring Hrithik Roshan and Saif Ali Khan.

Also Read: Salman Khan compliments Sushmita Sen on her fierce look in the poster of Aarya 2- “Totally killing it”