Megastar Salman Khan was off to be a part of the Dabangg Tour Reloaded where Shilpa Shetty, Sunil Grover, Guru Randhawa, Aayush Sharma, along with other stars joined him. They recently performed in Saudi Arabia and left the audience fascinated. 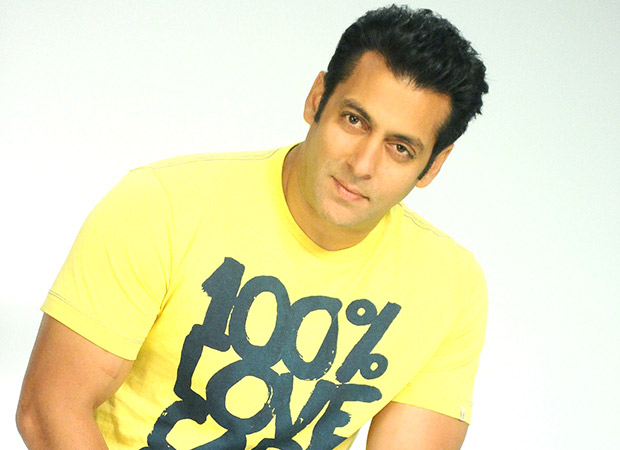 During an exclusive interview with Bollywood Hungama post the show, Salman was pleased and said, “The audience in Riyadh was one of the best audiences I have seen. They were simply enjoying themselves and were banging their heads. They were interactive.”

He later added, “Families and youth came to watch the show at 5pm and were there till late night 11pm.”

Salman’s co-star from Dabaang 3, Saiee Manjrekar debuted on stage. She said, “I had a lot of fun. This was my first time on stage. I did get jitters  but not because I was getting nervous.” She later added, “I had a blast.”

On the work front, Salman Khan is currently hosting Bigg Boss15. His latest film Antim: The Final Truth was released recently. He will be next starring in Kabhi Eid Kabhi Diwali and Tiger 3.