By now it is common knowledge in the entertainment industry that Salman Khan and Ranbir Kapoor can’t see eye to eye. It therefore comes as no surprise to know that the two actors are going to great lengths to avoid running into each other, now that their films are coming within a fortnight of each other. 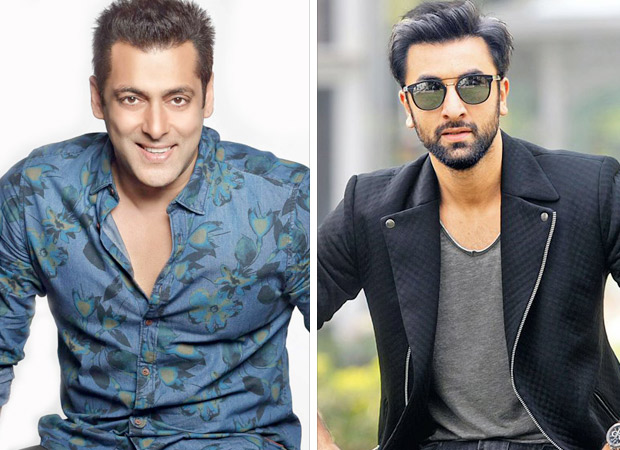 A source in the know reveals midst bouts of laughter, “Salman has Race 3 on June 15 and Ranbir Kapoor’s Sanju is releasing on June 29. Both are promoting their films vigorously. Salman has asked his team to make sure his public events do not clash with Ranbir’s promotional schedule.”

For those who came in late Salman Khan and Ranbir Kapoor have “girlfriend” problems. Katrina Kaif drifted away from Salman to have an affair with Ranbir although Salman had warned her against it. More than the betrayal it was the fact that Ranbir eventually broke Katrina’s heart that really outraged Salman.

Race or no Race, it is unlikely that Salman would ever forgive Ranbir.

Also Read: Shah Rukh Khan spills beans on his love for Salman Khan and how Gauri, Aryan, Suhana and AbRam make him complete