Fans of the actress would be aware that besides acting if there is one thing that Parineeti Chopra loves - it is exploring marine life. A certified scuba diver, Parineeti has often shared her experiences of exploring the coral world with her fans. And now, on World Ocean's Day, the actress has urged everyone to take and support efforts to save the oceans. 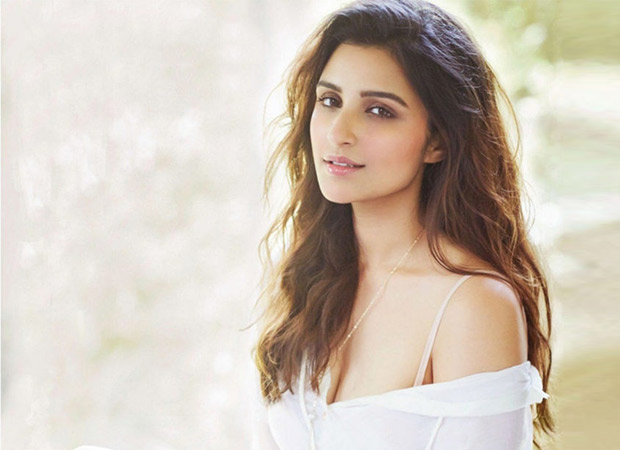 In recent reports, Parineeti Chopra has explained in detail the kind of problems the oceans have been facing today. Besides being identified as a dump for plastic garbage, the actress also explained that there is heavy acidification. Not only has it affected the flora and fauna within, but also marine life in an irreversible manner, explained the actress.

Parineeti Chopra went on to elaborate that destructive fishing practices, tourism malpractices and acid navigation are some of the major reasons for the marine life degrading. She further went on to urge government bodies and common people to take notice of the consequences of misuse of the ocean. She has also requested everyone to treat the ocean better in these reports.

Explaining about the Great Barrier Reef in particular which is one of her favourite locations, the actress expressed her disappointment over plastic clogging and acidification that has led to depletion of the coral life. She has also pledged her support of cleaning up the ocean and advocates the cause further.

On the work front, Parineeti Chopra will next be seen in Namaste England alongside Arjun Kapoor. She is also doing another film with her Ishaqzaade co-star titled Sandeep Aur Pinky Faraar. The actress will essay the role of Akshay Kumar's wife in Dharma Productions’ Kesari. The film is a period drama, revolving around the historic incident of Battle of Sargarahi.

Also Read: Namaste England: This is the most EXPENSIVE track of the Arjun Kapoor, Parineeti Chopra starrer