Ever since the title logo of Salman Khan starrer Kisi Ka Bhai Kisi Ki Jaan has been released, the audience is eagerly waiting for some more glimpses of the film. Having kept the audience's anticipation at an all-time high, the superstar is here with a special post for them. Interestingly, on the occasion of Vijaydashami, Khan shared a fresh still from his forthcoming film. 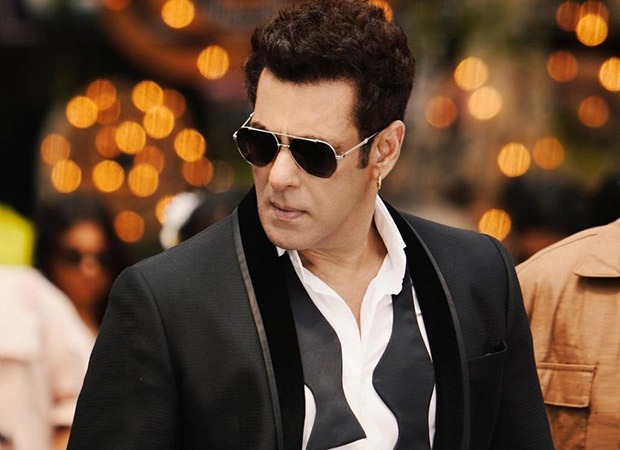 As soon as the post went live on the photo-video sharing platform, many from his 54.6M Instagram fam showered love on the post. It managed to garner over 800k likes and thousands of comments. “Always handsome,” wrote a fan, while another added, “We Love You Bhai”.

The announcement teaser has got all his fans excited across the globe. As the film is all set to release on December 30, his fans are eagerly waiting to watch their favourite superstar coming back with a storm in the film.

Kisi Ka Bhai Kisi Ki Jaan is an action-packed entertainer directed by Farhad Samji and features Salman Khan, Pooja Hegde, and Venkatesh in lead with a vast pan-Indian ensemble cast which will be announced soon. It is produced by Salman Khan Films and promises to have all the elements that one expects of a Salman Khan film - action, comedy, drama, romance, and emotions.