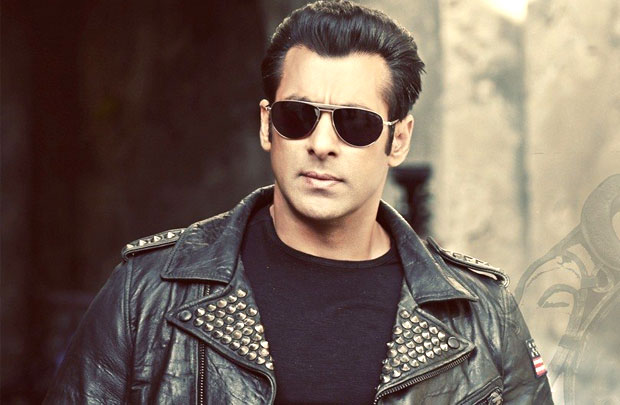 Back in 2005, we saw the release of the Anees Bazmee directed film No Entry. Starring Salman Khan, Anil Kapoor and Fardeen Khan, the comic caper received a good response from the audience. Ever since then, there have been multiple reports about a sequel to the film being made. However, now over a decade on, there has been no progress on the same, with the reason being that Salman Khan has not really given a clear picture whether he would want be part of the sequel or not.

If that wasn’t all, we also hear that, joining the cast of No Entry Mein Entry will be none other than Anil Kapoor’s nephew Arjun Kapoor, who incidentally shared screen space with Anil in the film Mubarakan which was also directed by Anees Bazmee. As of now, an official announcement on the same is awaited.