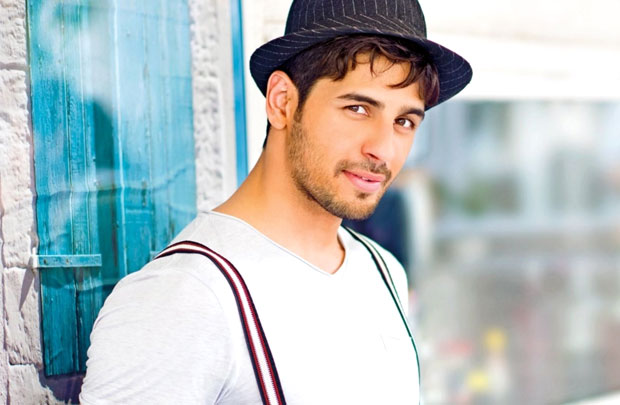 Well, it’s not just actresses who are fascinated by fashion industry but also actors. If you guys don’t believe us, you can check out on the varied range of men’s fashion collection started by superstar Salman Khan and Padmavati actor Shahid Kapoor. Now following their footsteps is Gen Y star Sidharth Malhotra.

Ever since his debut Student Of The Year, Sidharth Malhotra has won the hearts of fashion critics’ with his effortless styles. While he has also been a face of apparel brands in the past, now the actor has decided to start something of his own. Sidharth, we hear, has plans to launch his own apparel line which according to him is currently in the initial stages.

Reportedly, Sidharth Malhotra is looking at launching a line of casuals and party wear along with male accessories that includes belts, cufflinks, and sunglasses among others. Boasting of colourful attires, the range is supposed to feature a collection of variety of materials. Talking about how his red rimmed sunglasses in his debut film became a fashion rage, Sidharth added that he is contemplating of launching a range of those red rimmed glasses inspired from his Student Of The Year look as a part of his forthcoming collection.

On the other hand, it is being said that talks are on regarding a collaboration of Sidharth Malhotra’s range of fashion with an e-commerce site. Talking about these latest developments, Sidharth is however maintaining that he is yet to demarcate the collection but is currently looking for a date in 2018 to make an official announcement on his latest fashion range.