Salman Khan has seen his fair share of ups and down in films when it comes to the box office. Though he is a bankable superstar, his last films Tubelight and Race 3 both did not do well at the box office. Salman Khan, who is currently promoting his upcoming production Notebook, which will mark the debut of two new actors – Zaheer Iqbal and Pranutan Bahl. When asked about failures at the box office, he mentioned Tubelight should not have been an Eid release. 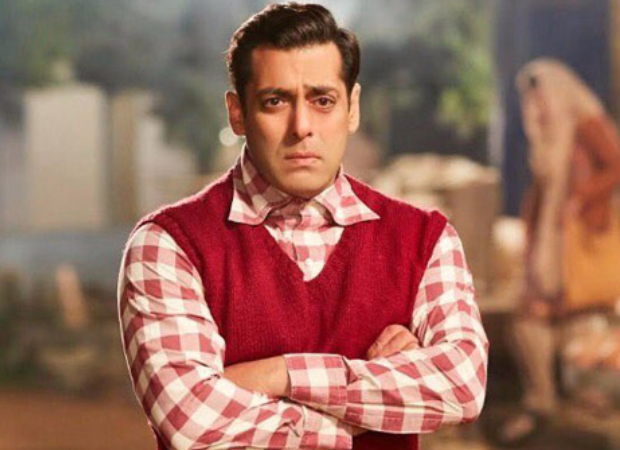 Tubelight was helmed by Kabir Khan and starred Sohail Khan. It released in 2017.

Coming back to his production, helmed by Nitin Kakkar, Notebook is presented by Salman Khan Films and is a Cine1 Studios Production. It is produced by Salma Khan, Murad Khetani and Ashwin Varde and is all set to hit the screens on March 29, 2019.

ALSO READ: “When we heard about that, it just killed us” – Salman Khan on Pulwama Terror Attack