Vivek Oberoi is coming out with Narendra Modi biopic and well, guess who has a bone to pick with him? Salman Khan. Now it is well known fact that Salman Khan and Vivek Oberoi do not see eye to eye. There is a lot of history between them and therefore Salman and Vivek have no association. Despite this, Salman is reportedly angry with the fact that his song, ‘Suno Gour Se Duniya Walon’, from his unfinished movie Dus was used in the Narendra Modi biopic starring Vivek. Since T-Series has the music rights of the film and Salman’s old track also has the copyright, there is no legal issue with regard to this. The Bharat star will not take any action since he does not want to ruffle Prime Minister’s feathers and he is close to T-Series too. It is reported that though very upset he does not want to take the matter further. 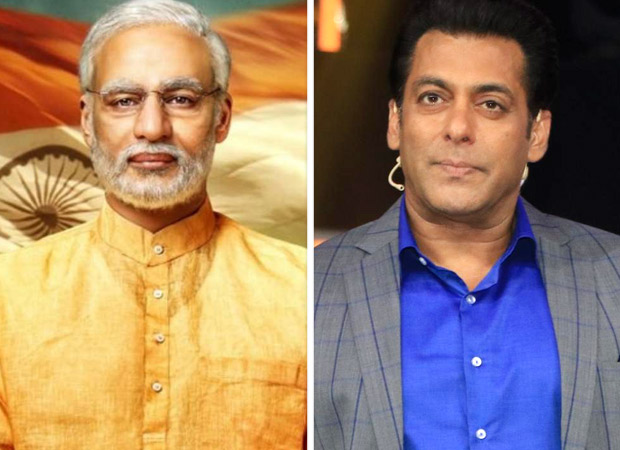 On professional front, Salman has wrapped up Bharat with Katrina Kaif, Jackie Shroff, Disha Patani, Tabu and is gearing up to shoot Dabangg 3 with Sonakshi Sinha in April. The movie will be wrapped up in a start to finish schedule in Wai and Madhya Pradesh. Salman has his calendar filled as he will then be working on Sanjay Leela Bhansali’s Inshallah and has locked a film post that too. Atul Agnihotri has bought the rights of Korean film Veteran. Salman will star in the Hindi adaptation of the same.

The Bharat actor was also supposed to do a concert along with his Dabangg Reloaded team including Katrina Kaif, Sonakshi Sinha, Jacqueline Fernandez and Daisy Shah but it did not work out because of untimely rains in Dubai.