Salman Khan and Katrina Kaif have starred in several films together. The actress made her debut opposite the actor in Maine Pyaar Kyun Kiya. Their most successful films including the Tiger franchise - Ek Tha Tiger and Tiger Zinda Hai. While Ek Tha Tiger was helmed by Kabir Khan, Tiger Zinda Hai was directed by Ali Abbas Zafar. With Bharat approaching in June, the actors are all set for yet another outing together on the big screen. While their chemistry is undeniable, the fans will get to see more of their chemistry onscreen after Bharat. 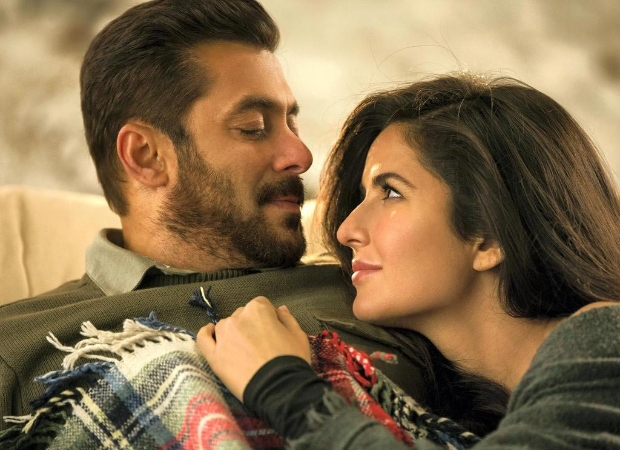 As per latest reports, Salman Khan and Katrina Kaif will once again star opposite each other in the third part of the Tiger franchise. They are currently in talks and seems like they are all set for the third installment in the Yash Raj Films' successful franchise. At the Saudi Film Festival, Salman Khan was at a session called An Evening With Salman Khan where he talked about everything about his career, films and entertainment. When asked who is his favourite actress to work with, he said that he loves to work with Katrina Kaif. While talking about his journey in films, he did say that he will be returning for third Tiger film with Katrina after Bharat.

ALSO READ: CONFIRMED: Trailer of Salman Khan and Katrina Kaif starrer Bharat to launch on April 24, will be attached to Avengers: Endgame