Actor Salman Khan seems to be keenly interested in South films lately. As per earlier reports, he has given a nod to star in the Hindi remake of Tamil hit Master starring Vijay and Vijay Sethupathi. Now, it is being reported that the actor has acquired Hindi remake rights of Ravi Teja's actioner Khiladi. 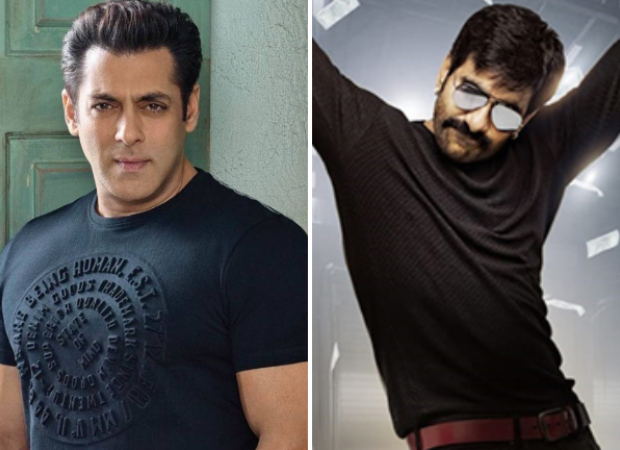 In the past few years, the South remakes in Hindi have had original directors. It is yet to be known whether Ramesh Verma has been approached for the same.

Sujit Vaasudev and GK Vishnu are the cinematographers of Khiladi. Mass Maharaja Ravi Teja plays a dual role in the film, produced by Satyanarayana Koneru. Bollywood production house Pen Studios bankrolls the project in association with A Studios.

The film’s teaser was unleashed recently to an overwhelming response from all the corners. It indeed set the bar high for the film. The makers recently assured fans that the film will release in theatres only.