Sakshi Tanwar became a popular face after starring in Ekta Kapoor's soap opera Kahaani Ghar Ghar Kii. She always wanted to be an actress and started participating in plays during her college days. After her debut on TV, there was no looking back for her with Bade Achhe Lagte Hain, Karrle Tu Bhi Mohabbat, Mission Over Mars, and The Final Call. Sakshi gave an impeccable performance in the sports biopic Dangal opposite Aamir Khan. The actress has bagged two movies namely Chandraprakash Dwivedi's Prithviraj and Rensil D'Silva Dial 100 opposite ace actors Manoj Bajpayee and Neena Gupta. 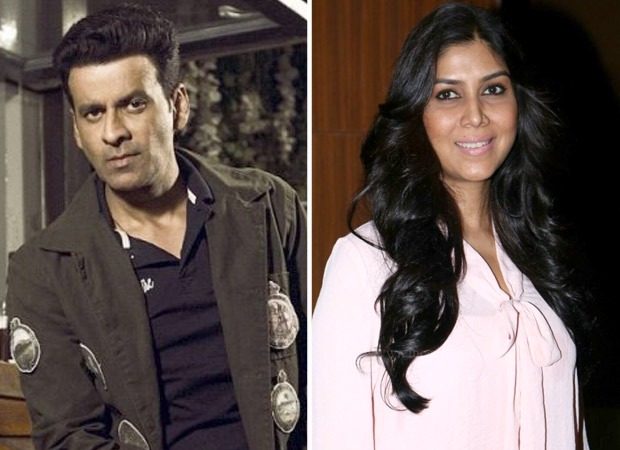 Sakshi Tanwar feels fortunate to get an opportunity to work with Manoj Bajpayee as she did a play directed by him when she was studying at Lady Shri Ram College, Delhi many years back. She had a dream to work opposite him after she became an actress and Dial 100 made her excited and emotional at the same time. The actress has no regrets that it took her 30 years to star with him but feels blessed that she however bagged a film with him. Sakshi felt overwhelmed when she met her first director as a heroine of the film rather than a student of his play back then.

The 48-year-old actress will essay the role of Manoj Bajpayee's wife in Dial 100. She also spoke about her close bonding with her co-star Neena Gupta whom she found welcoming and chilled out. After the pandemic outbreak, the actress feels great to get back to work again and through Dial 100 she could attain her numerous desires. Dial 100 is a suspense drama film directed by Rensil D'Silva and produced by Sony Pictures Films India. It stars Manoj Bajpayee, Neena Gupta, and Sakshi Tanwar in pivotal roles. The film is all set to release on August 6, 2021, on ZEE5.