Well, Raj Nidimoru and Krishna DK once again impressed the audiences by walking the unexplored path with Stree, which fell into the horror comedy genre. The duo is expected to start work on Go Goa Gone 2 but it seems that despite all being ready, the director Jodi is facing trouble due to logistics. The two of them are expected to return with the comedy, albeit with a new story line this time. While Saif Ali Khan and the rest of the actors are keen on coming on board, the film’s release may be pushed to 2020, according to recent reports. 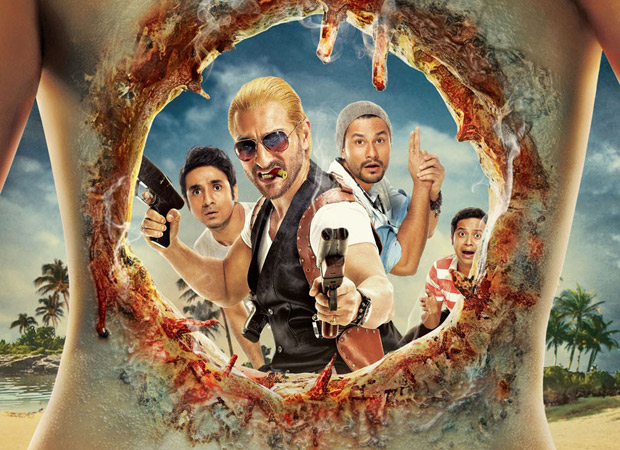 In these reports, director Raj Nidimoru stated that they are ready with the script and that the actors have already heard the same. They have not only loved the concept but have also given a nod for the film. However, the dates are an issue. Explaining that the delay is due to logistics, Raj elaborated on the matter asserting that when a film has an ensemble cast and many partners, such issues do exist. He added that logistically it is difficult to get all of them together and for the film to go on floors.

So keeping all the factors in mind, Raj and Krishna DK have decided that Go Goa Gone 2 will be going on floor sometime early next year. The initial plan was take the film on floor somewhere around mid-2019 which considering the current hectic schedule of the actors seems unlikely.

Go Goa Gone 2 is expected to retain its earlier cast of Saif Ali Khan who plays an Indian-Russian mafia in the prequel. The zombie comedy aka zom-com also featured Kunal Kemmu, comedian turned actor Vir Das and Anand Tiwari who will be a part of the sequel too. The details of the actress are currently kept under wraps. The earlier film revolved around this trio trying to get away from island which has turned into a zombie land and they find an aide in none other than Saif.