After directing the Shraddha Kapoor starrer Haseena Parker, director Apoorva Lakhia is all set to make his comeback. Haseena Parkar was a biopic based on Haseena Parkar’s life; the movie released in 2017 and and met with underwhelming response from the audience. 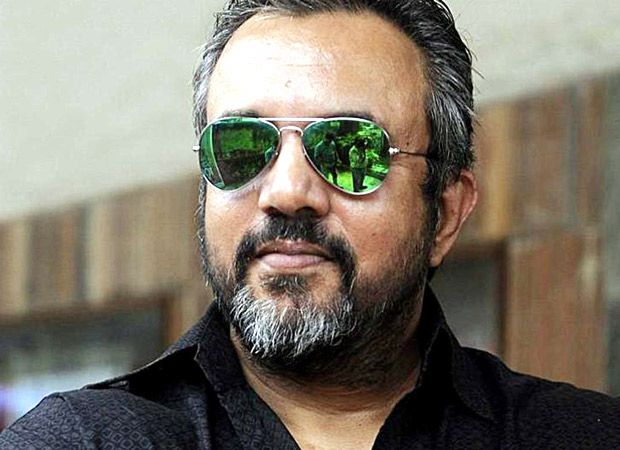 Now we hear that Apoorva, who has also directed movies like Shootout at Lokhandwala, Mission Istanbul, Zanjeer, and a few others has decided to return back to the director’s chair, only this time, it won’t be the films he will be returning to. Apoorva Lakhia will soon be seen helming a digital series. He will make his digital debut soon on Voot. There haven’t been any more updated about his upcoming venture, but one thing is for sure that he will be helming a digital series.

While we’re unaware of the details of the series, what sort of a series would you like to see Lakhia direct? Do let us know.

Shraddha Kapoor REVEALS how she chose…