She is literally all over the place. The most written-about and “covered” newcomer in Tinsel Town may soon find herself barred from excessive media interaction by none other than her father Saif Ali Khan. 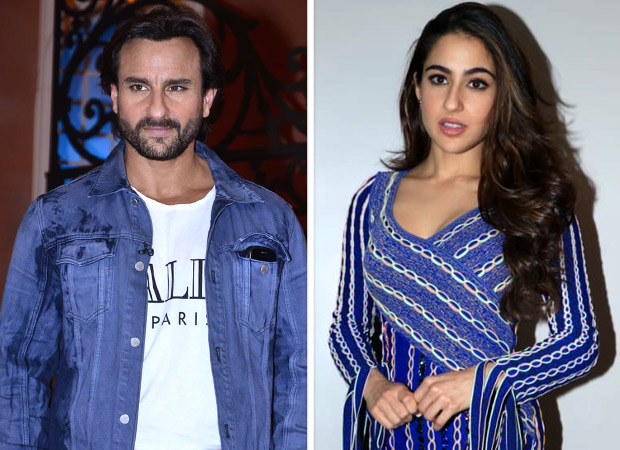 A family friend says Saif is concerned about the amount Sara is being written about. “She is just two films old and already being written about extensively. Every move of hers is being covered by the paparazzi. Sara is already over-exposed in the media. Saif has expressed his concern to her. The rest is up to her. He isn’t the kind to put any pressure on his children,” says the friend.

Apparently, Sara loves every bit of the attention. Interestingly Saif’s youngest born Taimur was so far the most written-about member of that family. These days it’s neck-to-neck between Taimur and Sara as far as media coverage is concerned.